YEAH, RACISM IS WHY THE SOUTH ABANDONED THE DEMOCRATIC PARTY 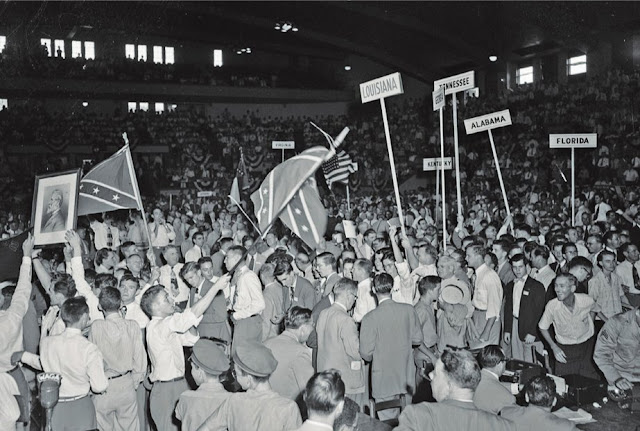 Why can't Democrats win in the south? Is it because they have such a hard time winning the hearts and minds of southern racists? It would appear so.

A new study by Yale and Princeton economists - "Why did the Democrats Lose the South?" - make it clear that as Democrats turned their backs on their bigoted political brethren in the south that racism was definitely behind the south abandoning the Democratic Party.

This shouldn't come as a surprise. Going as far back as Frank D. Roosevelt we find that racist southern Democrats would only support FDR's New Deal programs if they excluded or diminished the participation of Black Americans. 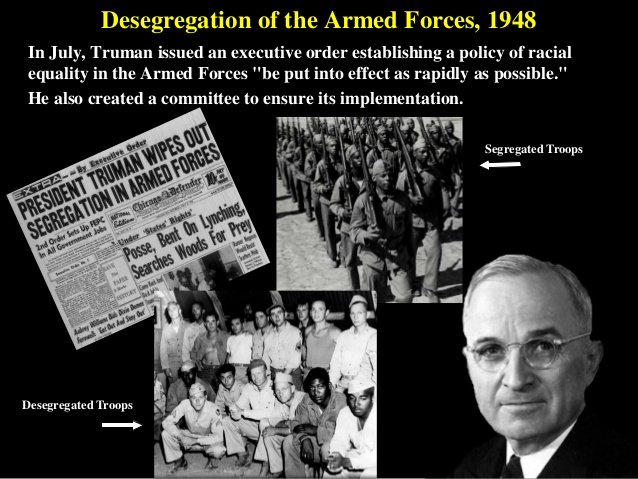 When Harry Truman implemented the GI Bill, and integrated the military, racist Democratic southerners - a.k.a. the Dixiecrats - made sure that the south controlled the process. This was done under the guise of states' rights, of course. So, while White veterans got a hand up, when it came to home loans and jobs after WWII, Black Americans were effectively left to fend for themselves.

After Lyndon B. Johnson signed sweeping Civil Rights legislation in 1964 - which did more for minority groups since the Emancipation Proclamation - he famously quipped that the Democrats had "lost the south for a generation." He was wrong. That one "generation" is fast becoming two.

Later, Richard Nixon alarmed racist southerners over the growing rights of Blacks (and women) in America. As part of his Southern Strategy he spoke of "law and order" and encouraged southerners to vote for him because he would lead the fight against the disintegration of American values. 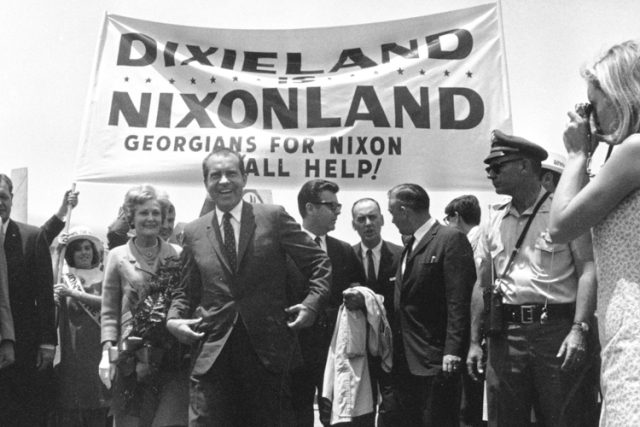 Ronald Reagan would use political dog whistles - with talk of "welfare queens" driving Cadillacs to the welfare office - which helped convert the few remaining southern "Dixiecrats" into Republicans. The south, which was once staunchly Democratic, turned red and became a Republican stronghold by the time Reagan and Bush I left office.

When Bill Clinton left the White House, the south was no longer supporting Democratic presidential candidates, as Al Gore learned.

And, yes, race had everything to do with this transformation.

You can read about it by clicking here.

Hat tip to my former colleague, David Berri, for the article.
Posted by Mark A. Martinez at 11:02 PM