THE BAILOUTS IN GREECE ARE FOR THE BANKS ... AND, YES, THIS MEANS GREECE IS A DEBTOR'S COLONY 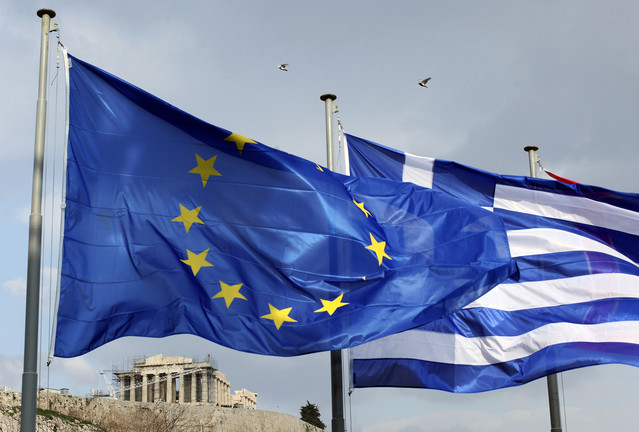 Even before becoming prime minister of Greece Alexis Tsipras made it clear that he believed Greece was being turned into a "debtor colony," subject to the whims and demands of the financial gods of the world. His concern was over how the size of Greece's debt has grown as a result of servicing the interest and fees demanded by creditors, as opposed to helping Greece dig out of her financial mess.

The concerns of Tsipras over Greece's growing debt were legitimate. Just 3 years after joining the Euro Greece's public debt totaled €182.2 billion. By 2009 it reached €299.5 billion. Today Greece's debt is about €323 billion, or about 175% of its GDP. 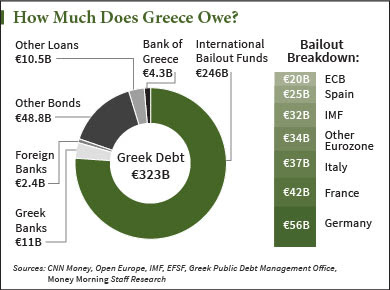 This is where it gets interesting.

Market players and financial institutions got the rest. 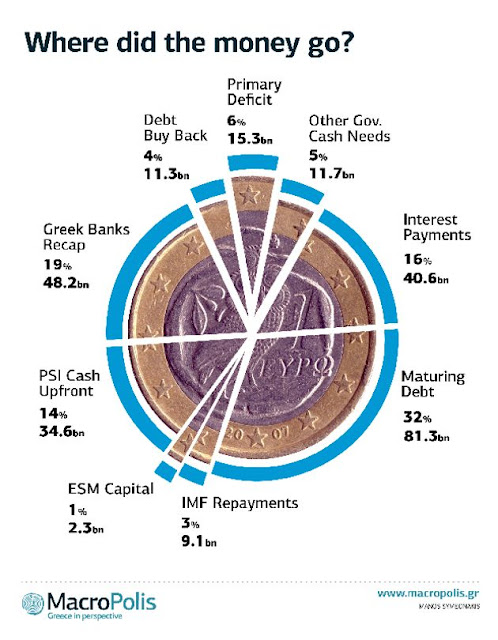 In practical terms what this means is the people of Greece have not been the primary beneficiaries of the bailouts. But they are expected to sacrifice and pay for the debts the country has accumulated over the past 10 years.

To be sure, it could be argued the Greeks don't deserve to control the money lent to them after they entered the Euro in 2001. Why? Because Greece recklessly conspired with Goldman Sachs to cook the books, which allowed them to enter the Euro and secure new loans. 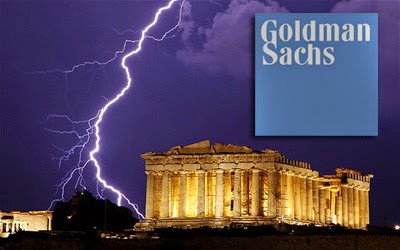 In all cases, this simple fact bears repeating: the vast majority of the bailout funds that have increased Greece's debt load have gone to pay reckless banks and creditors, who should have known better but lent to Greece anyways.

Currently Prime Minister Tsipras faces strong opposition to his decision to accept a new bailout deal. Incredibly, it's coming from within his own government and people in the streets, which suggests the people of Greece are not ready to become the debtor's colony that Tsipras saw before he became prime minister.