ANOTHER LOOK AT AMERICA'S WELFARE QUEENS ... IT'S NOT WHO YOU THINK THEY ARE 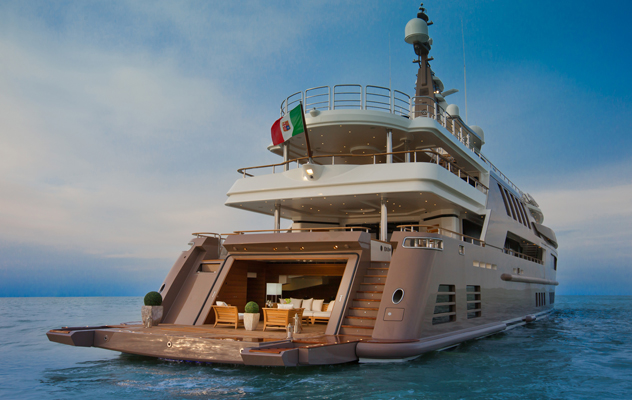 Over two years ago I wrote how corporate welfare and tax breaks for the rich outpaces what we spend on general welfare programs. While tax breaks for corporations and higher income groups are confusingly referred to as "tax expenditures" the net effect is they cost the U.S. Treasury well over $1 trillion.

These tax breaks are usually write-offs and deductions that come in the form of subsidies, legal protections, and various legislative gifts. Because they cover so many areas, they have also created a sense of tax entitlement for America's wealthiest class. For a glimpse into the entitlement mindset one needs to look no further than the state of New York's tax breaks for millionaire yacht owners. 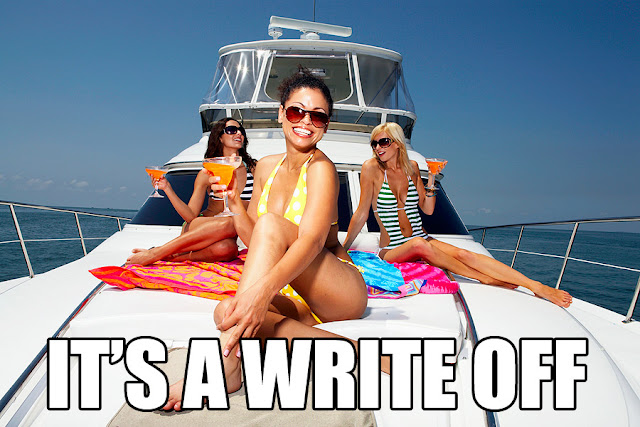 The sense of tax entitlements is so entrenched that financial analysts and wealth managers (yes, my friends in the field too) speak of financial subsidies and specialized tax breaks like they're gifts of nature, as if they're part of the periodic table of the elements.

Below is a list of just ten tax expenditure categories, which contribute to our $1.1 trillion tax deduction bonanza each year.


In the FYI category, the $1.1 trillion in tax expenditures discussed here does not include the more than $4 trillion we dumped into Wall Street after 2008.

At the end of the day, we need to think about our priorities as a society. For me, they're quite clear. And they don't include subsidizing the lifestyles of those who have the highest incomes, and then claim to be rugged individualists who get no help from the government. 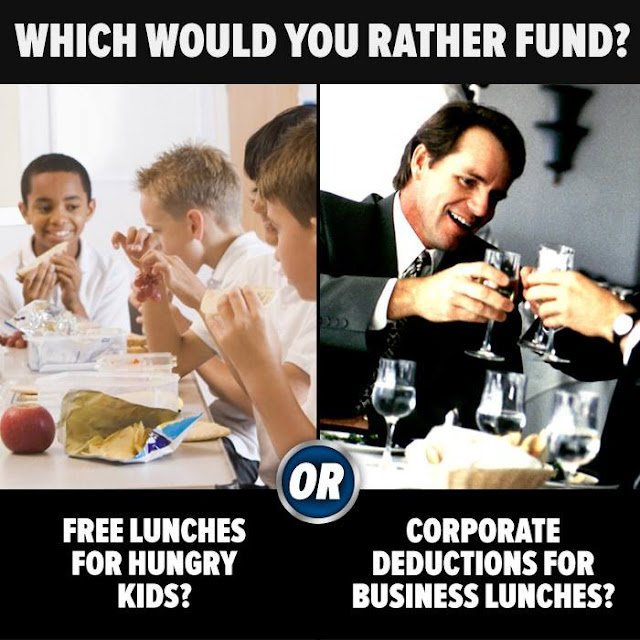 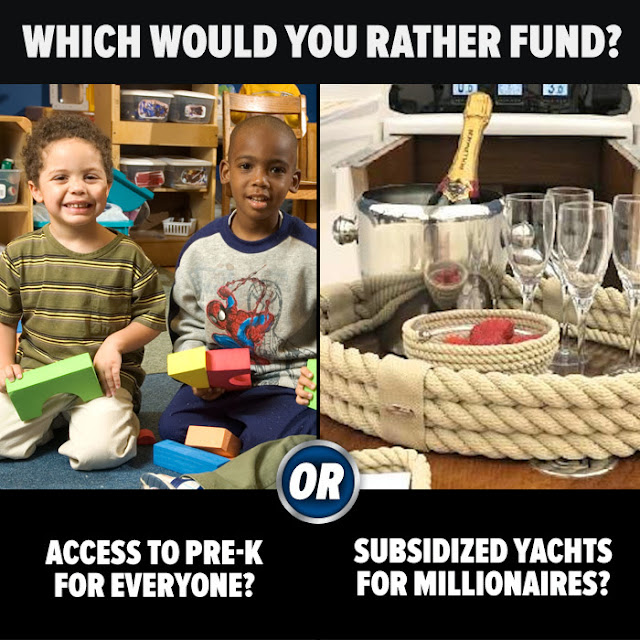 FYI: From Forbes magazine we get "15 Ways to Turn Your Bucket List Into a Tax Deduction."