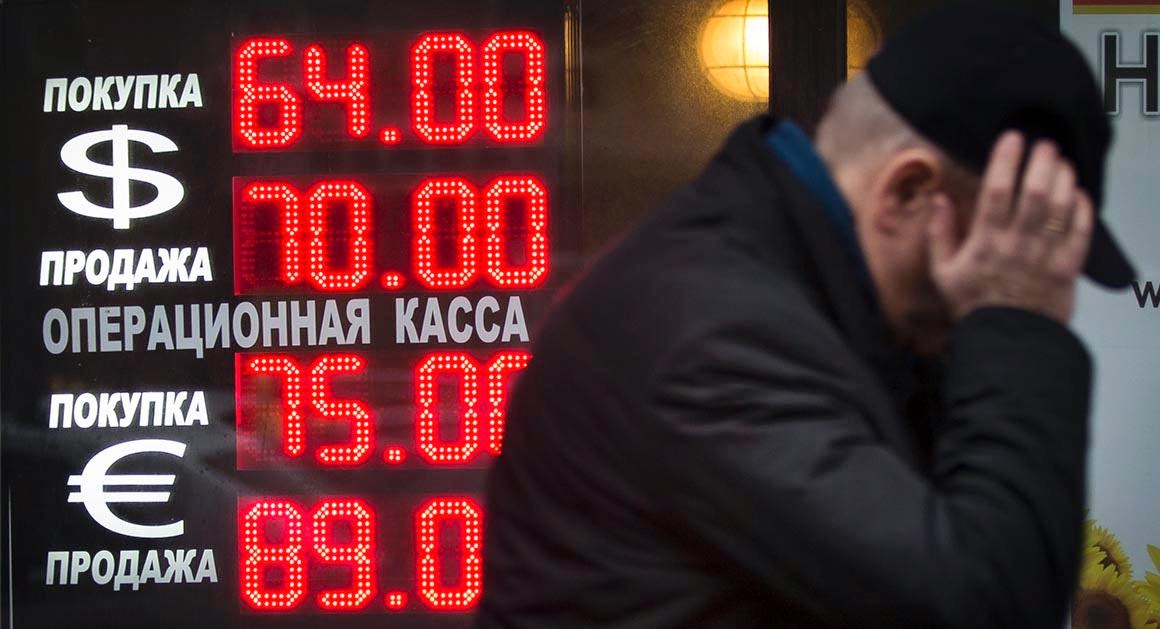 This past year the Republicans continuously ridiculed President Obama for his policies towards Russia, while openly admiring the strong arm tactics of "manly-man" Vladimir Putin ... 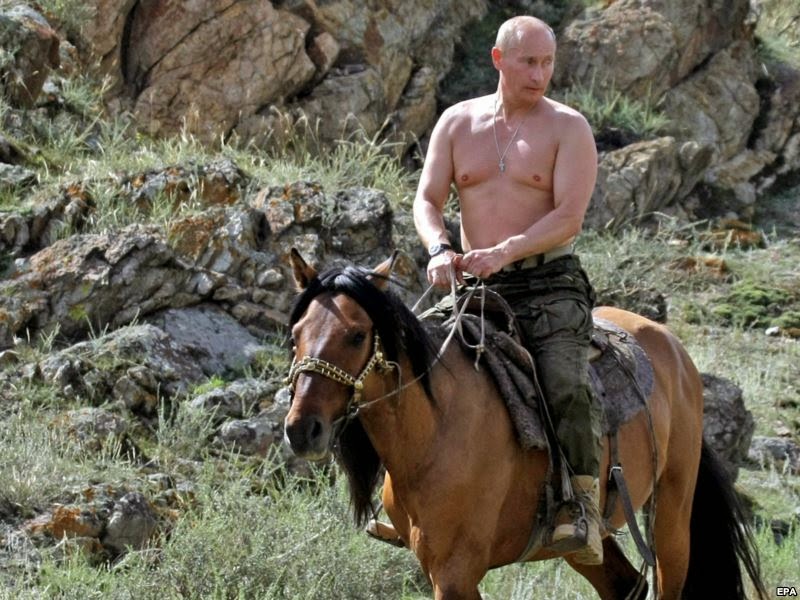 What the GOP's man-crush fawning over Vladimir Putin completely ignored was the long-term impact of sanctions, and how Putin's false bravado policies were setting his country up for an economic freefall that's affecting his base of support.

If we've learned anything during this past year it's that at least we know conservatives are consistent ... consistent at being wrong. Check out the list of big ticket items that the conservatives have gotten wrong over the years in this Vanity Fair article.

And, for the record, President Obama's economy is humming along nicely, and might even be stronger than you think ...