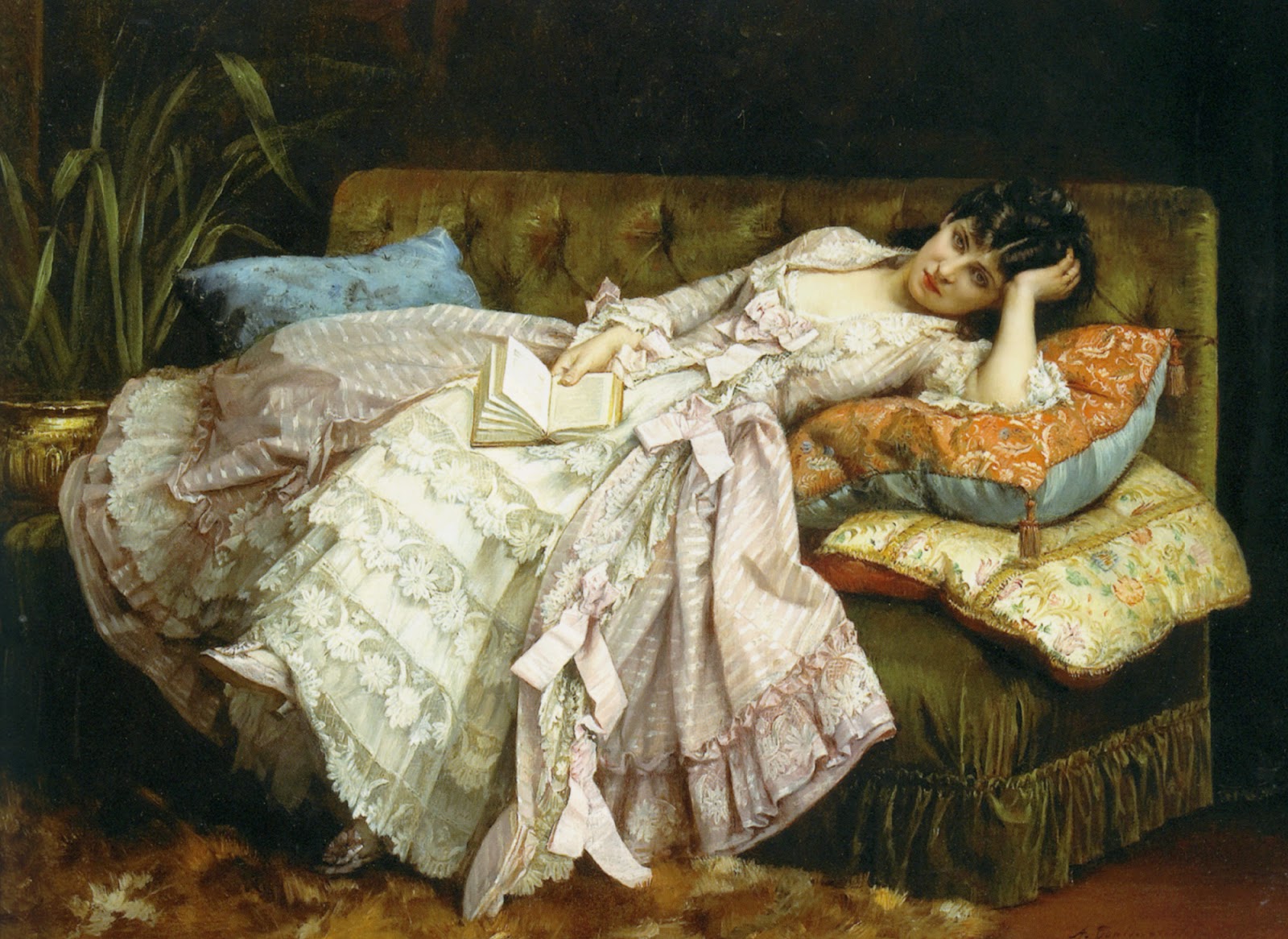 The science behind why Fox News viewers are the most misinformed people in America ... authoritarian personalities have an emotional need for outlets that affirms what they already believe, and allow them to escape factual challenges to their beliefs (Alter Net).

Drinking a 'medium' soda every day can age you as much as smoking (Mother Jones).

Fox co-host says young women shouldn't vote or be on juries because "they don't get it" (Addicting Info).

Ooops ... Less than 4% of all Pakistanis killed by CIA drone strikes were listed as al-Qaeda members (Nation of Change).


VOTER ID CRAP
In Texas, it's easier to buy an assault weapon than to vote (Buzz Flash).

The next time someone says Voter ID laws don't keep people from voting, show them this (Addicting Info).

With voter ID on hold, here's what Wisconsin Republicans have planned for election day (Think Progress).


THIS IS A GOOD START
Scientists just discovered how to determine if water contamination comes from fracking (Nation of Change).

Bolivia passes 'Law of Mother Earth' which gives rights to our planet as a living system (Bullhorn).

Let us all pray that at least Texas and Mississippi secede ... It's a start (Ring of Fire).

This is what happens when the War on Drugs/Terror gets out of hand ... government seizure and extortion (Forbes).

The Impulse Society: How our growing desperation for instant connection is ruining us (Alter Net).