Recognized as one of the safest and most productive regions of the country, central Mexico is fast becoming one of Latin Americas most dynamic economic centers. Unlike Mexico's crime ridden U.S. border region, corporations from around the world are increasingly turning to Mexican states like Guanajuato and Queretaro to invest and build plants. 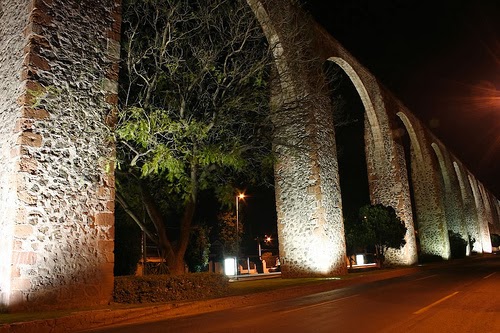 There are several reasons for this development.

The increasing cost of doing business in China has encouraged businesses to look elsewhere to invest. Rising wages coupled with transportation costs have put China at a comparative disadvantage. But the real key may not be what's happening in places like China. It's what's happening in central Mexico's El Bajio region. 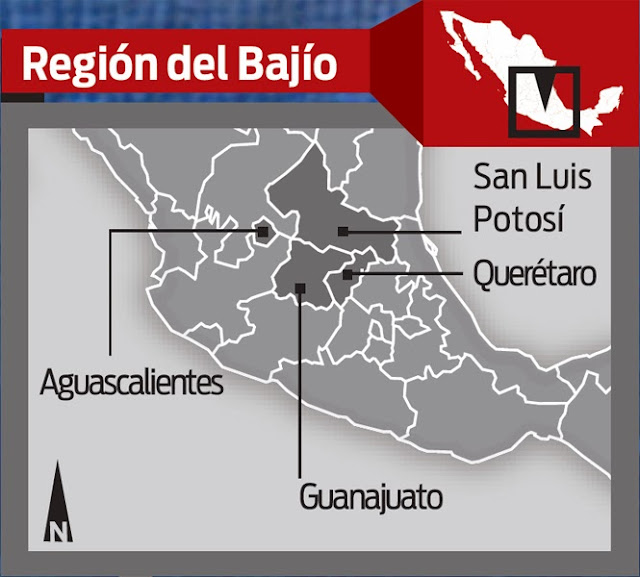 Instead of focusing on promoting NAFTA-esque low-skilled labor, that's concentrated in poorly developed maquiladora zones that we see along Mexico's border, states in central Mexico over the past 20 years have emphasized public policies that encourage investments in education and the building of "interior ports" (centers with a RR depot, customs facilities, and air links, among others). And it's paying dividends as the NY Times' article "In Middle Mexico, a Middle Class Rises" points out.

In the FYI department, I'm highlighting this story not just because of the economic development angle. I lived in the state of Queretaro on and off for the better part of two years between 1990 and 1993, and taught at the Universidad Autonoma de Queretaro's Facultad de Ciencias Politicas y Sociales in 1993. I watched as the region began to implement the policies that are bearing fruit today. 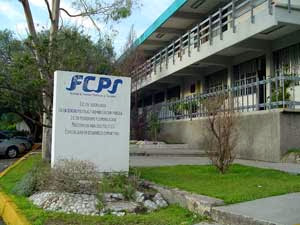 So, yeah, I'm glad to see these developments, in a place I used to call home.