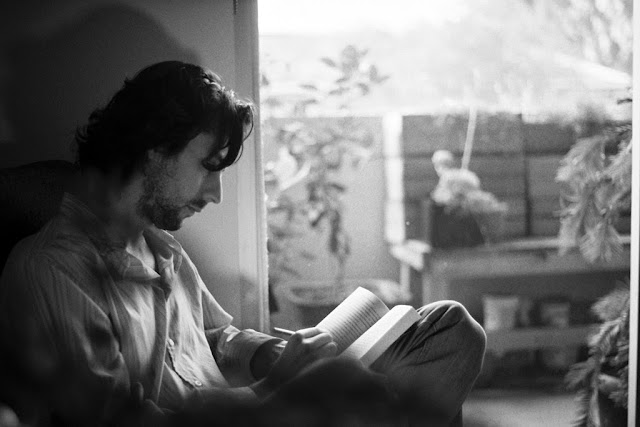 Introducing the now 63 year old woman who inspired one of my favorite songs, "The Girl From Ipanema" (Mail Online).

For the Truthers out there ... 9/11 firefighters reveal that it was bombs that destroyed WTC lobby (TopInfoPost).

The war on America's social contract. Detroit is the front line (Nation of Change).

Detroit follows the lead of Cyprus and will "bail-in" pensioners in order to save the bets made by the banks (Truth Out).

The three biggest lies used to explain why corporate taxes should be lowered (Nation of Change).

A multi-currency world is on the horizon, which means we are returning to the more competitive, and contentious, Victorian Age (Financial Times).

The argument for state owned banks (Truth Out).

The 217 Representatives who voted to allow the NSA to continue spying on all your data ... and, yes, Bakersfield's own Kevin McCarthy is one of them (Tech Dirt).

Yeah, your liberty and freedom are for sale ... Lawmakers who voted to allow continued NSA spying received, on average, double the campaign cash from the defense industry than those (205) who voted no (Wired).

FBI admits flying drones over the U.S. without warrants (RT).

You can't make this stuff up ... the future home of the Department of Homeland Security, and other national security crazies, was once a mental hospital (Bloomberg News).

Hacker who was going to demonstrate how to remotely kill pacemaker patients dies day before he was going to present in Las Vegas (RT).

Welcome to post-Constitution America ... Big Brother is upon us (Nation of Change).