TRADE OF INNOCENTS ... A WAR THAT CANNOT BE WON? 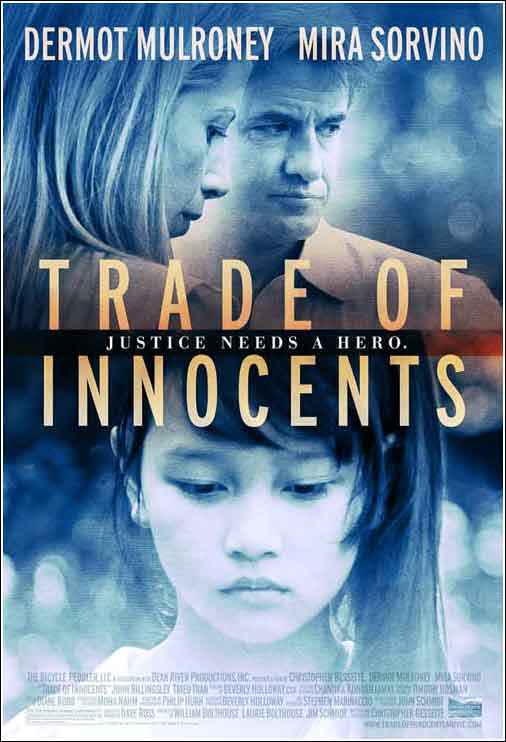 While there were numerous areas and topics covered the subject of human trafficking - a modern form of slavery - the symposium focused on the themes of child exploitation featured in the Trade of Innocents.


I was moderator for the first panel of the morning, which featured speakers from the FBI (Kurt Ormberg), the U.S. Attorneys Office (Elana Landau), and Specially Assigned Detective to the FBI from the Sacramento Police Department (Derek Stigerts, Violent Crimes Against Children Division). 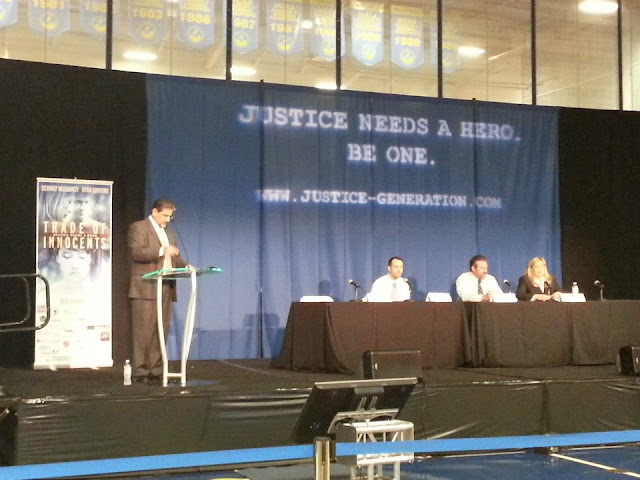 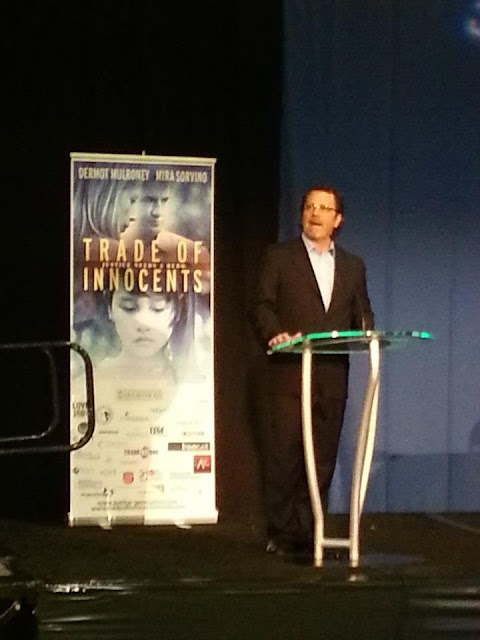 While there is much I could say about the panels and the symposium, at this time I'm just going to say you need to watch this movie.

If you're in Bakersfield, Maya Cinemas has the film, which you can access here.