THE GOP FIELD ... LIKE BLIND MEN IN A ROOM FULL OF DEAF PEOPLE 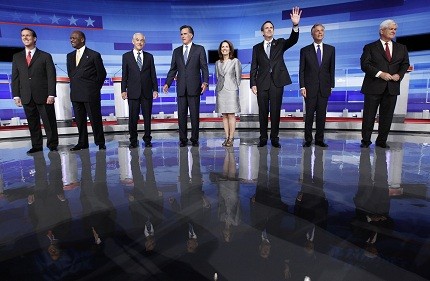 Ten months ago I wrote that the GOP would - against all the evidence - begin blaming the government for a housing mess that was largely caused by the private sector and Alan Greenspan's policies. I wrote about it again in June. So, what happened last week? GOP presidential hopefuls blamed the real estate mess on "the government."

Like Paul O'Neill's blind man in a room full of deaf people, the GOP field ignored the role "Wall Street," "deregulation," and our "shadow banking" system played in creating the conditions for our housing market to bubble and burst. Nice. 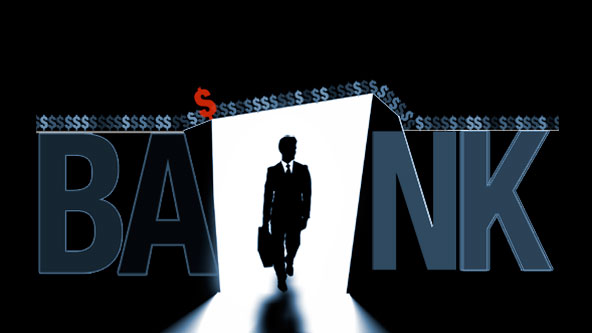 But none of this should come as a surprise. GOP operatives began laying the groundwork for this narrative ... last December. Like last year's GOP operatives, todays Republican presidential hopefuls ignored the following:


* Freddie Mac and Fannie Mae were privately managed (and even became one with Wall Street) during the worst period of the housing bubble and bust.


* Our commercial real estate market bubbled and crashed, too. Housing policies concerning Fannie, Freddie and the CRA had nothing to do here.


* Of these, only one of the top 25 subprime lenders in 2006 was directly subject to the housing laws like the CRA.

For added measure, here's what Federal Reserve Chair Ben Bernanke had to say about the real estate bubble and crash:

"(M)ore than 30 years and recent analysis of available data, including data on subprime loan performance, runs counter to the charge that CRA was at the root of, or otherwise contributed in any substantive way to, the current mortgage difficulties."

But this isn't the worst of it.

The real story here is how Republican members of Congress actually used Wall Street talking points to criticize Freddie and Fannie in the lead up to collapse. They did this because it helped AIG, Goldman Sachs, Lehman, Merrill Lynch, etc., muscle in on Freddie and Fannies market share (between 2004 and 2006 Fannie and Freddie went from holding a high of 48 percent of the subprime loans to about 24 percent). 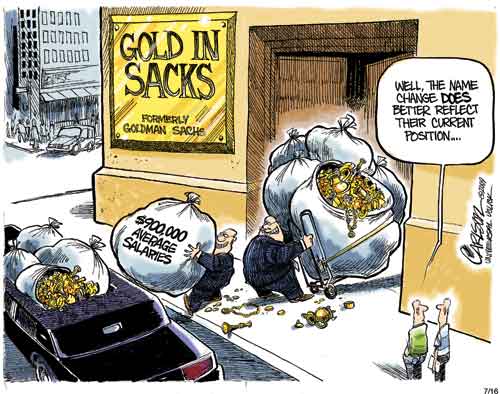 You won't hear any of this from the GOP list of presidential candidates. Ever.