Here's how you tell that it's class warfare ... 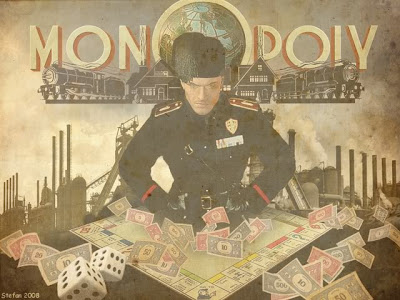 Why is it good policy when Republicans Jeb Hensarling (R-TX) and Paul Ryan (R-WI) say it's OK to raise taxes on Joe Six Pack - those hardest hit after 2008 - by letting their payroll tax cuts / deductions expire?

But when President Obama says we can raise taxes on people making over $1 million a year - those who benefited most from post 2008 bailouts and the Bush tax cuts - it's suddenly class warfare? 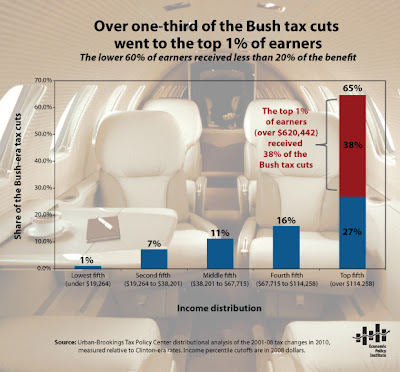 And keep in mind that these are the same "job creators" who created 2.4 million manufacturing jobs abroad, while eliminating more than 2.9 million jobs here.