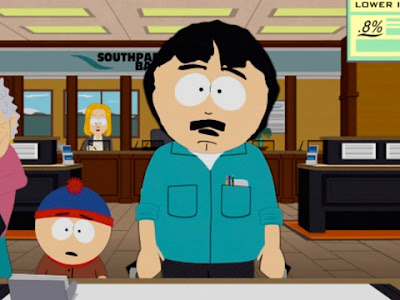 One of the best ways to get someone to understand a concept is to tell a story. The story doesn't necessarily have to be true to convey what you're trying to explain. It just has to have a moral, a lesson, or a logical set of consequences (most often associated with fables). For example, if you you want to teach kids about the importance of hard work and paying attention to the details you tell the story of The Three Little Pigs. 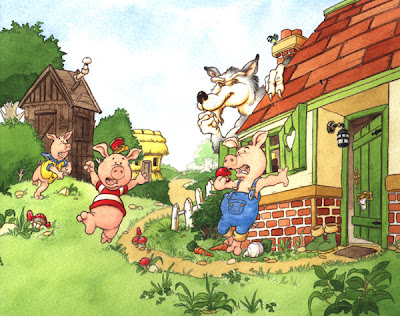 I always liked this story.

But if you want to teach America how Wall Street manipulated sheep-like consumers, and then built an economy dependent on debt and financial gimmicks to extract wealth you really should watch this South Park episode. Here's a snippet (click here for the entire episode, with a 15 second commercial intro) ...

The episode ("Margaritaville") helps convey the criminal stupidity that has overtaken our financial system, and pokes fun at all the finger pointing, the conspiracy theories, and the feigned spiritual concern over the excesses and consumerism that dominate our national debate on the topic. It really does a good job of mocking our current reality by explaining how we've been sold a bill of goods by con men financiers for the better part of a generation. 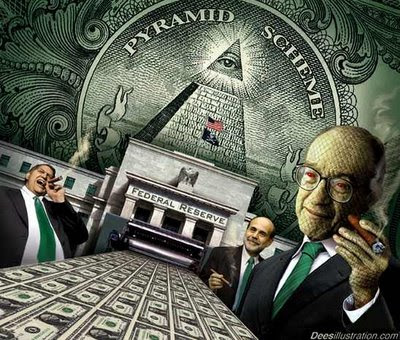 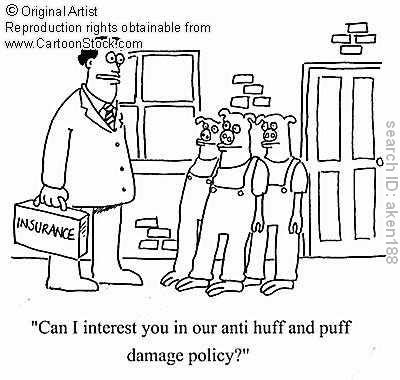 Ultimately the episode (which has nothing to do with The Three Little Pigs) reminds us all how getting Americans into debt was always the goal of Wall Street's financiers, and how bailouts have become the magic potion behind our Wall Street created Ponzi scheme.

Kudos to Rafa for sending it to me.

P.S.: If you're insulted by the language in the South Park episode, but not upset by the reality we're currently living, your indignation is misplaced. No apologies.

P.S. to my P.S.: I should point out that in Chapter 2 of my book (p. 39) makes it clear that since the 1980s the business plan for Wall Street's biggest financial companies has been to "produce" debt that can be bundled and sold as securities (Collateralized Debt Obligations). It's what got us into this mess, and continues today.
Posted by Mark A. Martinez at 9:42 AM