Anyone familiar with Latin America's history knows about the special exemptions that the military, the church, and other privileged groups had before and after Latin America's independence from Spain (which began in 1810). These special exemptions of privilege were called fueros, and were granted to members of the nobility (pre-independence), the clergy, government officials, and the military. 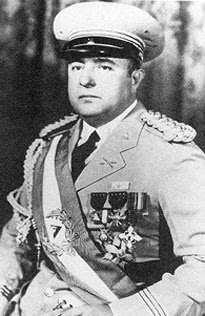 This, as you can imagine, contributed to a culture of privilege and immunity that did tremendous damage to Latin America's economic development on many levels.

For the privileged few who were granted fueros they found themselves exempt from certain taxes, immune from the threat of imprisonment for debt, and also had access to special courts. In a few words, if you had a fuero you could largely operate with impunity, as long as you didn't upset someone with a greater degree of privilege and status. One of the last military dictatorships that provided a degree of immunity that we might recognize as a fuero militar was the brutal military dictatorship of Augusto Pinochet in Chile in the 1970s.

I bring all of this up because after watching Wall Street loot the public treasury, and then escape any degree of punishment for their reckless and incredibly stupid market bets, Wall Street's mandarins may now be exempted from normal criminal prosecutions too. Check out the story here.

In brief, it appears that a Morgan Stanley wealth manager will not face felony charges for a hit-and-run because Colorado prosecutors don't want him to lose his job. Martin Erzinger, pictured below, allegedly struck a cyclist while driving. Erzinger won't face criminal charges due to the district attorney's concern for his career. 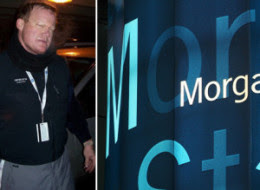 Martin Erzinger, who manages more than $1 billion in assets for Morgan Stanley in Denver, is being accused only of a misdemeanor. That's right. In spite of hitting a bicyclist and leaving him on the street for dead - something that you and I would have to pay the consequences for - Colorado prosecutors don't want to press felony charges because Morgan Stanley money manager could lose his job.

For those of you keeping score back home this is what we have.

You can make stupid bets and borrow at a ratio of 40:1 to make those stupid bets, and you don't have to suffer any consequences as long as you work for one of Wall Street's elite firms. Better yet, because of what some might refer to as an emerging fuero financiero, as long as you currently manage enough money, and are considered one of America's financial mandarins, you may no longer have to worry about committing certain felonies. 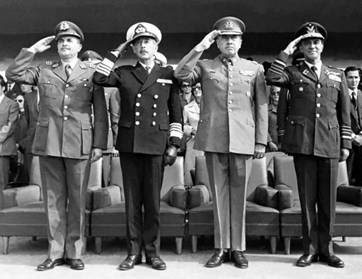 No wonder America's financial elilte don't like to discuss class warfare. With the income and wealth gap in America growing past pre-1929 Market Crash levels, they're winning the war and don't want the rest of America to talk about how it's destroying the moral justification of capitalism.