THE INCIDENT MAY BE AN "ABERRATION" BUT THE BEHAVIOR IS NOT

Ponzi schemes (a la Bernie Madoff), risk without costs, reckless behavior, bonuses for running the economy into the ground, arrogance & hubris even after receiving taxpayer funded bailouts ... what more should we expect from the financial titans of America. Guess what? They want your house too.

Well, at least it would seem so, as this case of Vulture Capitalism suggests.

But who can blame her, right? Check out the view. 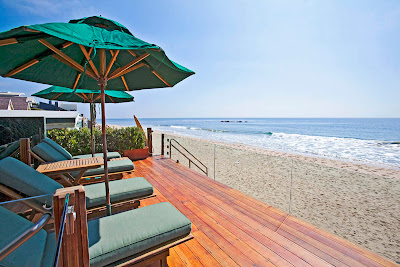 And when you get tired of sipping wine and thinking about who you want to foreclose on next, you can whip up a nice meal here ... 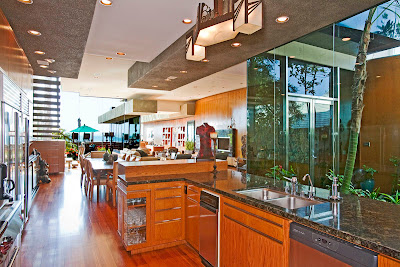 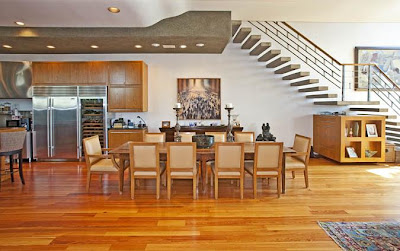 My friends, even though Wells Fargo is trying to pass this incident off as an aberration it's hard to deny that the irresponsible behavior of the industry is not. Sure, the Wells Fargo vice president was fired for getting caught (which, no doubt, will lead to a bonus for someone). But there is no doubting that the financial industry thrives under an environment that pushes one to pursue this lifestyle and behavior.