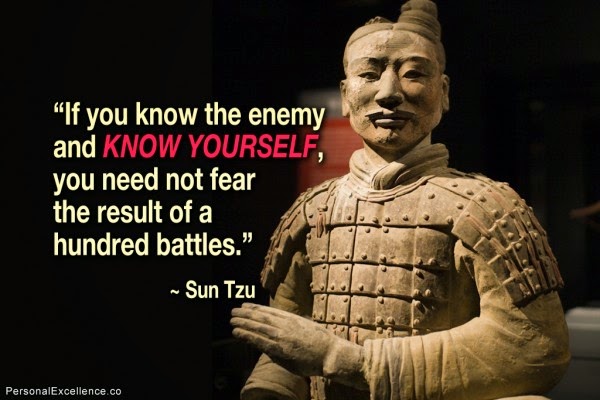 In my Theory of International Relations class this morning we discussed what it means to be a social scientist. This was part of our discussion ...

As we consider whether we want to ratchet up our efforts in the Middle East, we need to consider the following: Sun Tzu, Chinese military general and philosopher - and author of The Art of War (c. 500 B.C.) - wrote that a true mastery of war requires deception. He wrote that if you could goad and deceive your enemy that "the opportunity of defeating the enemy is provided by the enemy himself."

This meant you had to understand your enemy.

Now consider what Osama Bin Laden said was the real goal behind the events of 9/11. The very visible tactic of slamming planes into buildings was not the end game. Bin Laden's strategy went beyond battle field tactics. Bin Laden believed that if he could drag the United States into an endless war scenario in the Middle East that he could bleed "America dry to the point of bankruptcy." A long term budget busting war in perpetuity was bin Laden's real goal. To do this Bin Laden explained:

All that we have to do is to send two mujahedeen to the furthest point east to raise a piece of cloth on which is al Qaeda, in order to make generals race there to cause America to suffer human, economic and political losses without their achieving anything of note other than some benefits for their private [military] corporations.


Bin Laden, it would appear, understood the United States well.

After the United States invaded Iraq Bin Laden gloated that it was "easy for us to provoke and bait [the Bush] administration." Getting the United States to topple Saddam Hussein - who bin Laden did not like because he saw him as a religious poseur - was only icing on his larger strategic cake. 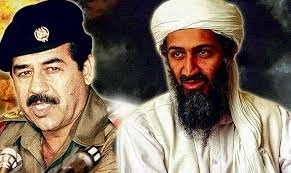 Bin Laden would, no doubt, crow over the direction that the U.S. Congress and the Obama administration seem headed today over ISIS.

On this, I have no doubt that Sun Tzu would look at the fear, paranoia, and petty political grandstanding in America - past and present - and praise bin Laden as a "skillful leader" who appears to have led America into an endless war scenario in the Middle East.

There is little doubt that a war in perpetuity will bust U.S. budgets and, eventually, will help collapse the economy (though, Wall Street's doing it's part too). Worse, if America pursues a "U.S. boots on the ground" policy - which many believe will be pursued against ISIS - Osama bin Laden stands a chance of going down as one of military history's greatest strategic generals. 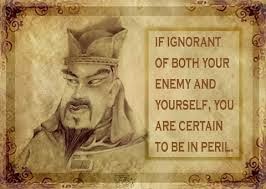