COSMOS, CLAIR PATTERSON AND A STORY FOR THE AGES

I watched "The Clean Room" on Cosmos the other day. Below I try to explain why you should watch it too ...


Neil deGrasse Tyson tells the incredible story of how one scientist - geochemist Clair Patterson - became the unlikely catalyst behind the effort to get toxic lead elements out of our gasoline, paints, and canned good products. But Patterson's efforts - as logical as they might seem today - were stalled and sabotaged by corporate America, which is precisely why this story should be seen and shared widely.

Led primarily by the oil industry, corporate America tried to discredit Patterson by arguing that lead was a natural trace element found in nature. This much is true.

But Patterson - a geochemist by training - argued that while lead may be present in the environment it was never present at the levels we were seeing in the middle of the 20th century.

Patterson knew he was on to something, but for years was confounded by the differing amounts of lead he found in his samples. But he had a hunch.

Patterson was convinced that lead was so prevalent in our environment because of the pace of industrialization and because of the amount of lead burned in our gasoline at the time. This helped explain why he couldn't find any kind of lead level consistency in his research. So much lead was being produced and spewed into our environment that it was all around us.

Soon Patterson's research even pushed him into becoming somewhat of an outlier historian, arguing that the fall of Rome could be tied to increased levels of lead in their drinking water. 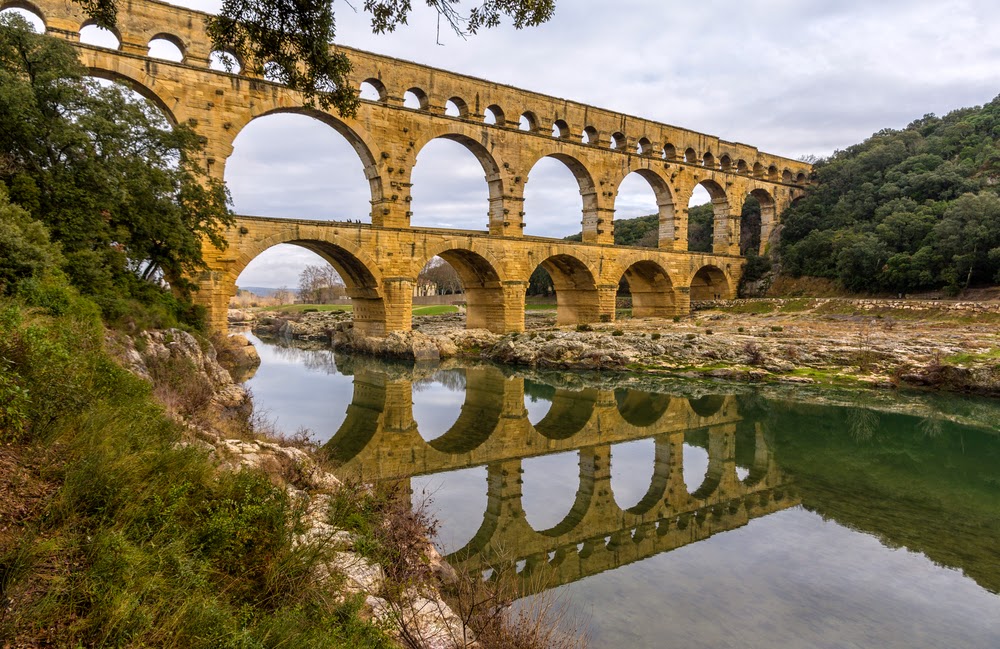 Clair Patterson concluded that lead was a growing toxic poison in our environment. He also concluded that these toxic levels were growing so quickly in the modern world that they threatened humans and animals alike.

With federal research grants Patterson continued his research, which included studying ice cores for lead levels over time. This helped him demonstrate that lead levels in our world were growing, and that they were growing because we were putting them into our environment with the products we made and consumed.

Patterson's research alone makes his intellectual journey a compelling story. The political and corporate angles turn Patterson's journey into a Good vs. Evil story for the ages. Best of all, Cosmos and their host Neil deGrasse Tyson tell it in a way that non-experts can understand.

If you can find the time - and I encourage you to do so - you can watch Clair Patterson's story by clicking here.