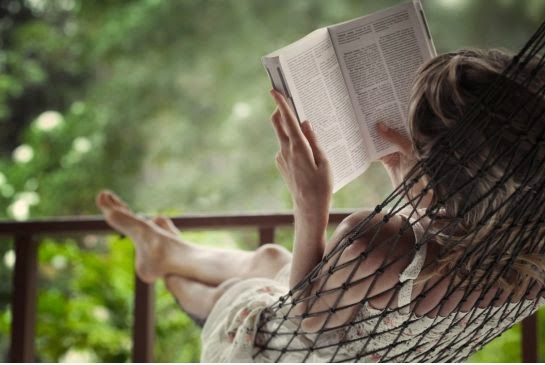 With thousands of preschoolers suspended AG Eric Holder and Secretary of Education Anne Duncan are stunned by discipline figures (Center for Public Integrity).

Five signs that solar energy may be taking over the world (Nation of Change / Juan Cole).

An excuse to do nothing ... Paul Ryan's cruel agenda (Eugene Robinson / Buzz Flash).

Dark money and the U.S. Chamber of Commerce: Majority of money given by just 64 entities (Truth Out).


STUFF THAT NEEDS FIXIN'
Extremists in the education debate are undermining education (Nation of Change).

Academia is under the influence of our myopic and divisive political world (Truth Out).

Inherited wealth is an injustice. Let's end it (The Guardian).

Microsoft defends its right to read your email (CNNMoney).


RISE OF THE MACHINE / NATIONAL SECURITY RUN AMOK
Rise of the Machine(s): NSA plans to infect 'millions' of computers, and may even lose control of the process by using a malware system implant (named TURBINE) that does it automatically (RT).

Spy agencies - and not the politicians - hold all the cards in Washington (The Nation).

Police keep quiet about cell-tracking technology (the "Stingray" device) that pretends it's a cell tower to attract calls (ABC News).

The overprotected kid, and they're not any safer (The Atlantic).

Let kids play with fire, and other rules for good parenting (The Atlantic).


MISCELLANEOUS
Current Iran "crisis" began with overthrow of democratically elected government in 1953 ... Which is something that any student who has read "All The Shah's Men" in one of my classes understands (Truth Out).

Secret service agents on Obama detail sent home after a night of drinking in the Netherlands (Washington Post).

The Danish zoo that killed a giraffe in front of kids puts down four lions (The Guardian).