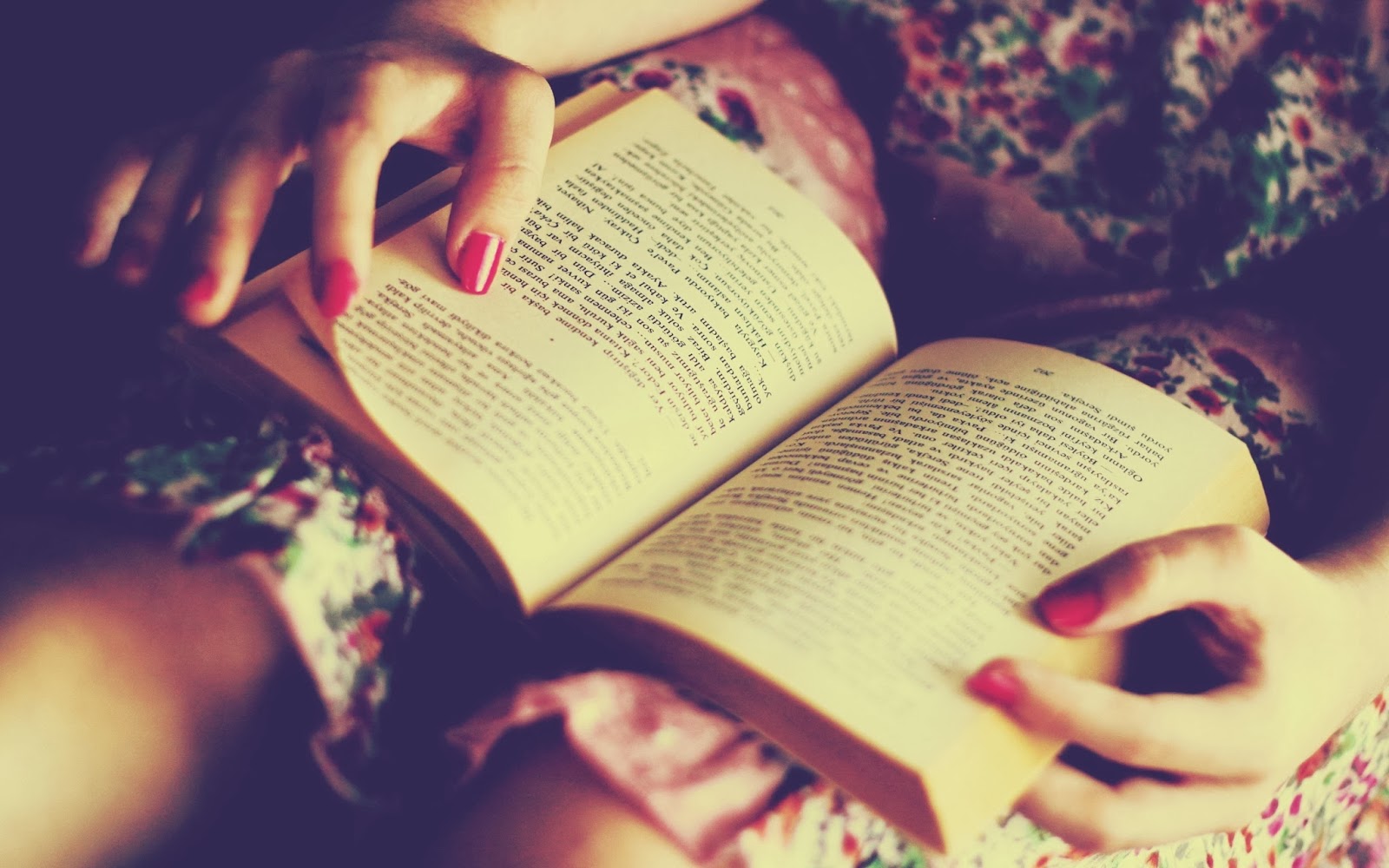 The Misuse of American might ... The U.S. no longer knows how to win wars, but it continues to start them (LA Times).


REMIND ME AGAIN ABOUT THAT FREE MARKET ...
It turns out that the 20 richest Americans are takers, not makers (Buzz Flash).

For narcos and Jamie Dimon, crime does pay (Buzz Flash).

Banks preparing to criticize GAO report that will (no doubt) conclude that the Too Big to Fail banks - who can borrow at the subsidized rates - have a competitive advantage over small institutions (Center for Public Integrity).

Private Medicare Advantage insurance lobbyists are doing what they can to keep their bosses government subsidized gravy train going (Center for Public Integrity).

Costas Lapavitsas discusses his book, Profiting Without Producing: How Finance Exploits Us All ... or more colloquially, he's discussing the financialization of our market system (Truth Out).

Forty-three percent of all American families spend more than they make each year ... so, make no mistake about it, we could become a nation of debt slaves (Nation of Change).

Wikileaks exposes Obama administrations weakening of environmental policies in the Trans-Pacific Partnership, which will pass costs of production on to others (Nation of Change).

Edward Snowden tells German TV that the NSA is involved in industrial espionage ... and the information they collect is not related to national security (The Guardian).


MISCELLANEOUS
This past November was the hottest on earth since 1880 (NBC News).

Why there's no outcry over our pathetic economy and the lack of opportunities (Nation of Change / Robert Reich).

U.S. ranked second to last among developed nations when it comes to child poverty ... we got beat out by Romania (Washington Post).