MEASLES MAKING A COME BACK, THANKS TO IRRESPONSIBILITY, HYSTERIA AND SIMPLE IGNORANCE

Guess what? The measles are making a come back in the United States. This is definitely a step backward. The measles - which was first described in 7th century A.D. and considered "more dreaded than smallpox" by the 10th century A.D. - is a disease that we had pretty much eradicated in America by the end of the 20th century.

Then something happened. Vaccine-Autism hysteria took hold in the aughts (i.e. 2000-2009).

The vaccination rate began to decline around the world after Dr. Andrew Wakefield published a now discredited paper in 1998 that falsely linked autism to MMR vaccinations. Research into Dr. Wakefield's findings and his methods not only debunked his work but led to Dr. Wakefield being branded as both irresponsible and dishonest. But the damage had been done.

Because of hysteria and rumors caused by Dr. Wakefield's paper a large number of parents refused to have their children vaccinated after 1998. This trend continues today with many anti-state and religious groups either believing that the government's out to get them, or that there's no need to vaccinate their children since life is in the hands of a higher being.

Combined with the hysteria and rumors caused by Dr. Wakefield's paper it really should come as no surprise, then, that the measles have been making a come back in the United States over the past ten years.

The people who should be concerned about declining vaccination rates - as the Scientific American points out - are those who are unvaccinated, those with weak immune systems, and infants who are too young to get shots (you need to be between 12 and 15 months to get your first vaccine shot).

Another concern is when states and regions drop below the "herd immunity" vaccination rate, which is reached when 95 percent of the population is vaccinated.

(For the record, in the developed world, Ireland's infant vaccination rate dropped to 69 percent in 2001.) 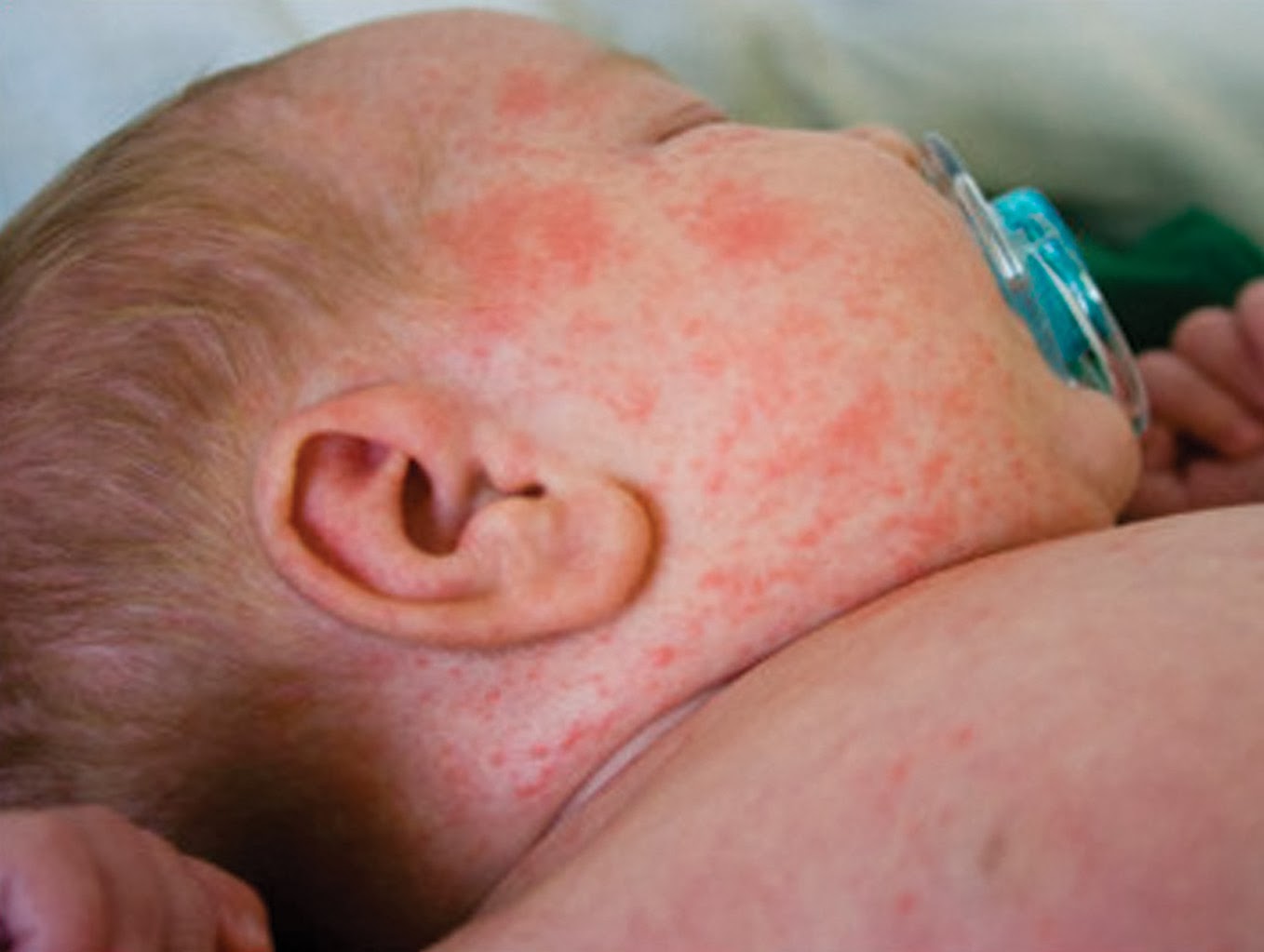 All of this should be a concern for everyone interested in the health and safety of our nation. This is especially the case given that Washington State University researchers found a virus last month linked to the measles and mumps that employs "burglary-ring-like teamwork" to infiltrate human cells.

Worse, the virus can be transmitted from certain animals, and not just humans.

You can check out the Council on Foreign Relations interactive map (or you can follow the links) on the growing number of Measles and Mumps cases here.

UPDATE: Check out this Penn and Teller piece on vaccinations here.
Posted by Mark A. Martinez at 10:04 AM