THE UGLY STEP-CHILD OF THE "KNOW NOTHINGS" ... OUR "DO NOTHING" CONGRESS In the 1850s, right before the Civil War, there was a xenophobic movement in America called the Know Nothings. Driven by their fear that Irish Catholics and other immigrants (especially German) were diluting the American experience, the Know Nothings primary goal was to put a break on immigration and naturalization services. In all cases, nativism, fear, and ignorance were the driving forces behind the movement.

The Know Nothing name evolved from the semi-secrecy under which the movement was founded. When members were asked about the group they were supposed to comment - much like Sargent Shultz in Hogan's Heroes - "I know nothing."

One of the reasons for opposing Catholic immigrants was the misplaced concern that Pope Pius IX had done little to quell the 1848 liberal revolutionary uprisings in Europe and the fear that newly arriving Catholics would follow orders from the Pope. But the Know Nothings were opposed to more than European Catholics. In California, for example, the Know Nothings rallied against Chinese immigrants. 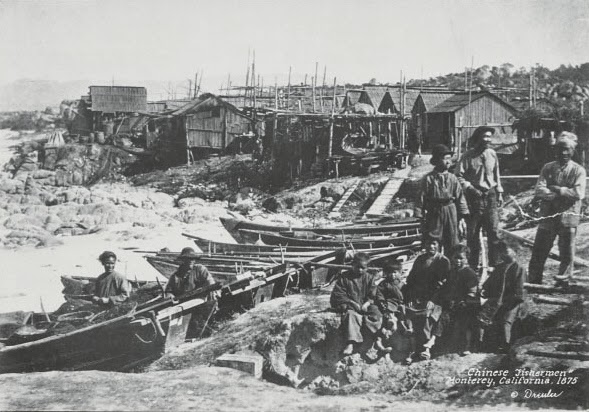 The American Republic - the argument went at the time - was threatened by these foreign and other anti-democratic forces. 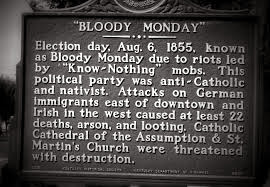 I bring all of this up because in many ways we are seeing the emergence of the Know Nothings ugly step-child: The "Do Nothings" of our U.S. Congress.

However, instead of simply standing against immigration reform and promoting virulent nationalism, our Do Nothing Congress has stood by while President Obama has been accused of being foreign born and un-American. Worse, they have acted to nullify the actions of America's first Black president with reckless filibusters and a long standing promise to say "no" to virtually every one of President Obama's policy initiatives.

In the process our Do Nothing Congress has made it clear that the political bloodlines of the Know Nothing movement are still strong in America. 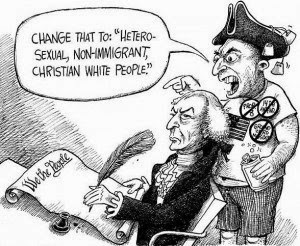 Former Secretary of Labor Robert Reich does a pretty good job of explaining the obstructionism of the Do Nothings ...


To call the Congress that enters its final weeks of the year a "do-nothing" Congress is far too generous. Not only has it done nothing to reform the nation's obsolete immigration laws, or our absurd and unfair tax system, or the government's heinously intrusive methods of spying on its own citizens. But in failing to extend unemployment benefits to 1.3 million jobless people who are about to lose them, or enact any climate legislation, or renew the ban on plastic guns, or end the draconian budget "sequester" that willy-nilly cuts spending on defense and on the poor and needy, it has done worse than nothing. As the year reaches a close, America is worse off than it was when the 113th Congress began. I don't mean to draw a false equivalence. It is the Democrats who have accomplished nothing. Republicans, by contrast, have accomplished exactly what they intended.

There's more, but you get the point. The politics behind our Do Nothing Congress is pretty ugly, and show no signs of slowing down.