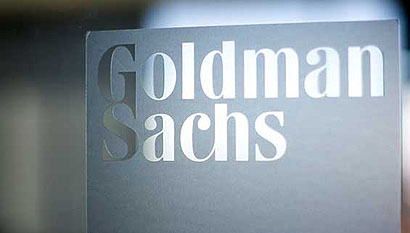 Goldman Sachs is being accused of market manipulation (again). Specifically, the New York Times is alleging in "A Shuffle of Aluminum, but to Banks, Pure Gold" that Goldman Sachs is using its warehouses to keep aluminum from reaching the market, which alters the price of aluminum to their benefit.

First, it's really convoluted. This, no doubt, is deliberate.

Second, Goldman Sachs doesn't refute the article's larger claim about tying up aluminum supplies for longer and longer periods to jack up the price. Here's what the NY Times' article claims:

Before Goldman bought Metro International three years ago, warehouse customers used to wait an average of six weeks for their purchases to be located, retrieved by forklift and delivered to factories. But now that Goldman owns the company, the wait has grown more than 20-fold — to more than 16 months, according to industry records.


At the end of the day, if the Goldman Sachs fact sheet was designed to refute the claim that Goldman Sachs is manipulating the aluminum markets, it was a big fail. Specifically, Goldman agrees that they physically hold large amounts of aluminum ("We hold an inventory position ..."). They also make it clear that they own the warehouses where aluminum is moving in and out of, as claimed in the article ("We also hold other physical commodity operations as investments ...").

Then it gets fun.

Goldman Sachs refutes the claim that the people at the warehouse mentioned (Metro) are manipulating shipments. But they also make it clear that "it's the owner of the metal" who makes the decision to move aluminum out of one warehouse "to meet their own needs or objectives." 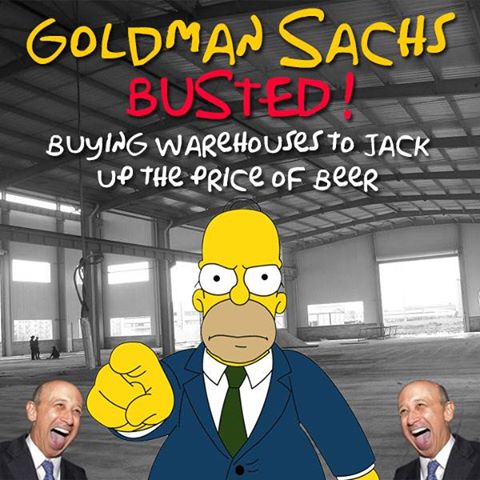 But don't trust me on this. Read the article and Goldman's response for yourself. This article from the Washington Post also sheds light on the manipulation.