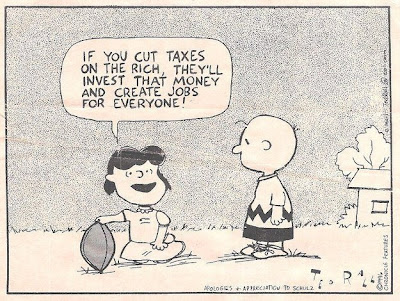 In an early edition of his popular economic textbook he wrote that supply-side economics - which assumes that cutting taxes and putting more money in the hands of the rich will promote growth and reduce deficits - was a "crank theory." This was no great insight on his part. Mankiw was looking at the results of the Reagan, Bush I, and Clinton administrations.

Then Mankiw was invited into the inner circles of political power, and started smoking supply-side crack.

In 2003 Mankiw became Chairman of George W. Bush's Council of Economic Advisers. There he provided academic cover for President Bush's economic policies, which promised that - surprise, surprise - lower taxes on the rich would lead to higher rates of investment and growth. 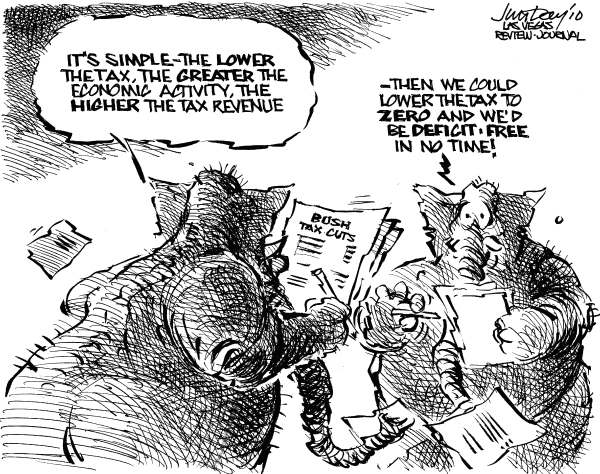 After vouching for President Bush's policies Mankiw stood by and watched as the Bush administration blew through $5.4 trillion in projected budget surpluses, effectively doubled our national debt, and blew up the economy in 2008. With that kind of record you would think Mankiw would be hiding in some cave in Afghanistan. Think again.

In fact, Mankiw's doubling down. Only this time Mankiw's not just trying to peddle a thoroughly debunked economic theory about lower taxes on the rich leading to more economic growth and smaller deficits.

No real time is given in Mankiw's article to discussing favorable legislation, access, a culture of bailouts, legal protections, inheritance, family networks, weak regulations, gender, race, ethnicity, etc. If you're not part of the 1 percent  that's on you. 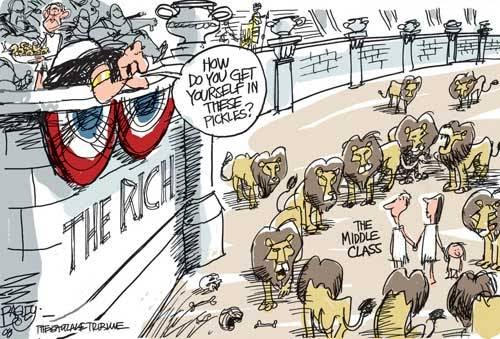 Jonathan Chait took at a look at Mankiw's "one percent" paper for New York Magazine and called it an "embarrassing piece of ignorant tripe" (Mankiw's use of birth condition, organs and equality of opportunity was especially convoluted). In my view Chait was being generous. 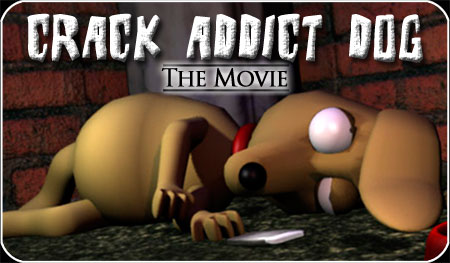