THE DIVIDED STATES OF AMERICA 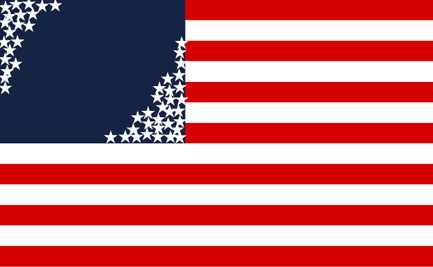 Mitt Romney and Paul Ryan are blaming black America and other mooches for their losing the election ... Our GOP-led Congress just spent four years rejecting virtually everything President Obama offered in an effort to pin George W. Bush's economy on him ... Republican members of Congress - who effectively ignored the 12 times diplomatic missions were attacked when President Bush was in office - are prepared to politicize the terrorist attack in Libya by having Watergate-like investigations for no other reason than to embarrass the president.

While early Republican comments suggest some cooperation with our newly re-elected president is in our future, actions and guarded remarks suggest otherwise. In this hostile and divided political environment it's difficult to argue that America is preparing to experience another "American Century" like the one it experienced in the 20th century.

In an effort to explain the American political divide Germany's Der Spiegel published "Divided States of America: Notes on the Decline of a Great Nation" before the 2012 presidential election. It's an excellent piece, especially if you want a balanced outside view of what's happening to America's political system. 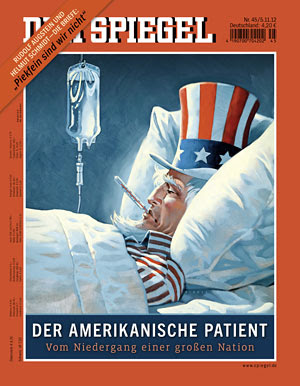 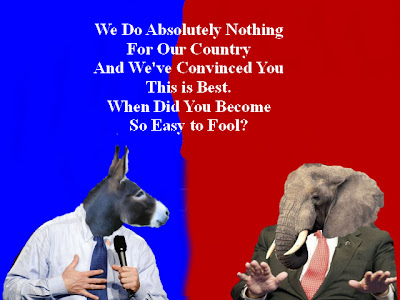 While it might be a long read for some this scene from "The Newsroom" captures many of the points made in Der Spiegel's written piece.