OBAMA A MUSLIM? HE IS IN THE DEEP SOUTH

If you live in the South and want the rest of the country to stop thinking of the region with outdated stereotypes, and un-flattering caricatures, something needs to happen with how the majority of Alabama and Mississippi citizens look at the world. According to Public Policy Polling the vast majority of people in Alabama (86%) believe President Obama is a Muslim, or are not sure. Fully sixty percent do not believe in evolution.

For their part, eighty-eight (88) percent of citizens polled in the state of Mississippi believe that President Obama is a Muslim, or are not sure. Sixty-six percent of those in Mississippi do not believe in evolution either. 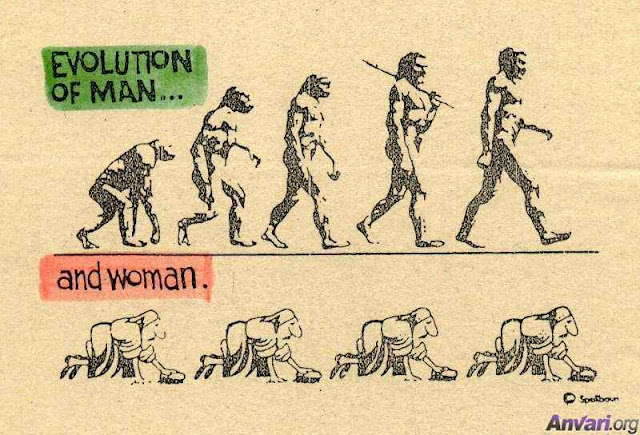 In the FYI category, sixty-seven percent of those who live in Alabama believe that Alabama's new immigration laws are a good thing for the state. The reality? Several recent studies show that Alabama is clearly worse off, with departing immigrants leading to a decline of as much as 6.2 percent (between $5 and 10 billion) in economic activity (stuff like this doesn't help either). Things got so bad that even legal immigrants left the state after the immigration law was passed.

Final FYI ... the vast majority of citizens in both Mississippi and Alabama have a favorable opinion of Rush Limbaugh.

LOL! I'm sorry, I couldn't help but laugh when you said immigrants were leaving the state. Why? Because the first thing that came to my mind was this episode of South Park. It's insane how accurate Tray and Matt are when it comes to social issues.

Here's another one from the same episode:
http://www.southparkstudios.com/clips/399568/border-patrol