Once upon a time there was a big problem on Wall Street. But it wasn't 1929. It was 1968. And the problem would persist until 1970. More than 40 years ago broker-dealers who over saw individual investment portfolios decided that it would be a good idea to use the assets in client accounts as collateral for their personal business deals. So, for example, if you had $500,000 invested with a Wall Street firm they would use your assets (mostly securities) as collateral for their own investment purposes. 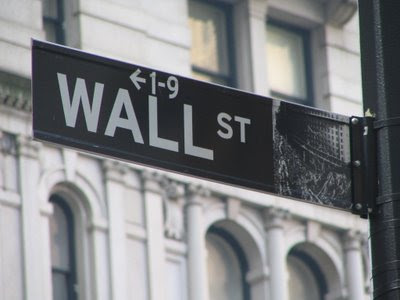 The idea was that they would put up your assets as collateral, take out a loan, invest that money, make a quick killing, and then return the asset before anyone knew what happened. Shear brilliance, wouldn't you say?

Anyways, in part because of the increased number of trades being made at the time major market players - but especially the broker-dealers - found it difficult to keep track of all the transactions (it was before computers and automation dominated the day). No one really knew who had what. This was OK by many broker-dealers because they really didn't really want their clients (or the Feds) to know what they were up to (proprietary information, you know).

Because market players weren't offering up their own assets as collateral they made big bets. Needles to say, they were also  reckless. As the brilliant schemes of broker-dealers began to collapse, a large number of their client's assets (i.e. securities) were seized and sold. After the dust settled it was discovered that big chunks of customer accounts - many of whose assets were stuffed with fully paid securities - had disappeared.

Wow. As Yogi Berra might have said, it could be déjà vu all over again. 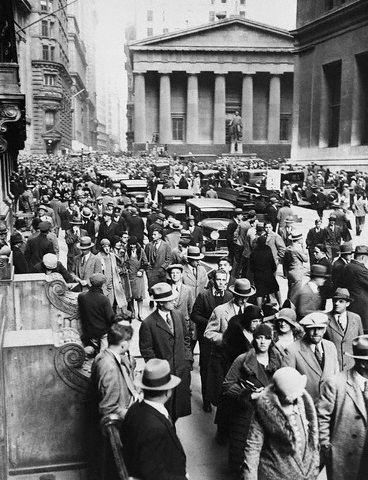 Banks who had granted loans to broker-dealers had cashed in the collateral. Clients lost millions. Many Wall Street firms who had either participated or winked and nodded at the activities crashed too.

In fact, more than a dozen New York Stock Exchange firms failed (many because their "back offices" couldn't keep up). Losses exceeded $100 million. To stop the bleeding of public confidence swift action was taken to prop up the securities industry. Funds were pooled from industry survivors to help compensate clients who had been cheated. But this was just the beginning.

To protect the public Congress enacted the Securities Investment Protection Act (SIPA) in 1970 which, generally speaking, is the cornerstone of Rule 15c3-3 for the Securities Exchange Commission (SEC).

* Segregate Accounts: SIPA mandated that fully paid off securities in a customer's account be kept separate from client assets that have been used as collateral, or that have not been fully paid off (i.e. purchased on margin).
* Reserve Requirement / Net Capital Rule: SIPA mandated that accounts have enough liquid assets on hand. This meant implementing a requirement that broker-dealers had to tabulate how much a client's portfolio was worth in the market, and then limited how much could be borrowed against those assets (about 8-15 times the total value; this is the "net capital" rule).
* Securities Investor Protection Corporation (SIPC): SIPC is a federally mandated, member-funded, corporation that protects securities investors if their broker-dealer cheats them or goes under. In many ways, SIPC is an insurance program for holders of securities.

Well, guess what? Because of deregulation (especially with reference to reserve requirements in 2004), much of what SIPA was supposed to do is now being undermined. To be sure, SIPA is still there. But the spirit of the law is being turned into a cruel joke.

It's somewhat complex, which is why I won't continue the discussion here in this post. But there should be no doubt that what's happening helps explain why we're in for another 2008-style market collapse. I hope to have this post up by the middle of next week, if not sooner.