THIS IS WHY MORE AMERICANS SHOULD BE IN THE STREETS

Yesterday we had an interesting conversation in class about the global economy and America's debt load. Students wanted to know why we're accumulating so much debt. I explained, apart from reckless policy decisions made under President Bush, that we're lending or committing massive amounts of money - backed by the American taxpayer, mind you - with little or no understanding of where it ends up.

One egregious example was when half a trillion dollars was transferred to Europe's central banks. Federal Reserve Chair Ben Bernanke couldn't track or explain it's final whereabouts. Seriously, even after trying to check his notes, Federal Reserve Chair Ben Bernanke had no clue about the final destination of half a trillion dollars. That's $500,000,000,000. Check it out here. 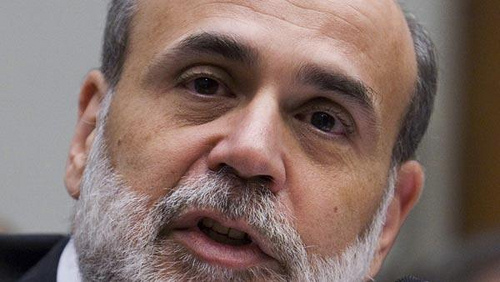 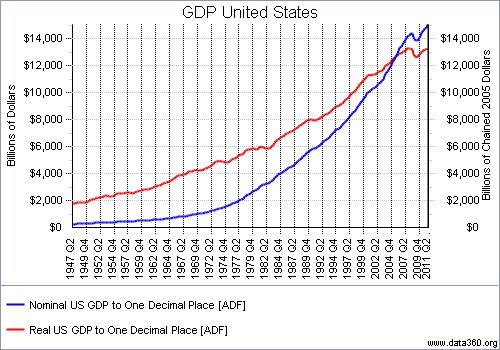 I know I can. And I can do it without notes too.

But wait. It gets better (or is that worse?). Half a trillion dollars is small potatoes when we consider the trillion dollar transactions that the Federal Reserve couldn't account for back in May of 2009. Actually, it was about $9.7 trillion. But who's counting, right? 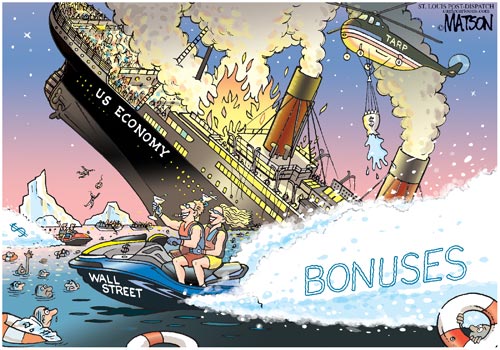 If Bernanke was too busy saving the world during May of 2009 to read the The Atlantic Monthly he could have checked out Bloombergs interactive of the $9.7 trillion that we've encumbered ... back in February of 2009!

So, how many of you have heard Washington's courageous politicians talk about the trillions in future obligations that we've been put on the hook for to save Wall Street? But I'm sure you've heard plenty about taxing the bottom 50% of Americans who pay no income tax, right? 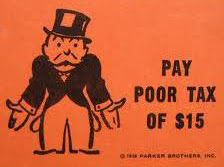 At the end of the day, as I explained in class, we're looking at several problems here.

First, all of the money we've made available to Wall Street and the biggest banks is being used to clean up toxic assets and the failed market bets that created our bubble economy. The result is that many market players now look solvent and successful when, in fact, many should be under indictment. 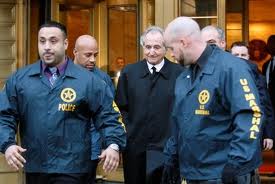 Also, I have a problem with Federal Reserve officials who often don't know - or claim not to know - who ultimately gets the money we lend or make available. Playing stupid with our money is not a quality we should encourage.

Next - getting back to Bernanke and that mysterious half a trillion dollars we discussed above - we need to keep in mind that the European Union could collapse under a series of national defaults (hello Greece). This is a problem because we lent the money to the EU, not to individual European nations. If the European Union collapses the EU may never pay back the hundreds of billions they've borrowed. This is a distinct possibility since Europe is essentially using debt to pay off debt, and because the language in the Fed's loan contracts to Europe effectively allows roll overs in perpetuity.

This means that what we've lent to Europe would stay on our books as debt. Nice.

Long story short? We've accumulated trillions in debt obligations that Congress neither signed off on, nor seem overly concerned about. And it's all been done in the name of saving Wall Street and the biggest banks.

Even if most ordinary Americans don't understand the specifics, they intuitively understand the larger implications. This is why they are pissed off at Wall Street. It's really that simple.

Professor Martinez- could you please check into converting the book to Kindle? Or if we can do more to request conversion other than Amazon notification? Thank you.