A MONKEY WITH DARTS, AND OUR ON-GOING MARKET "CRASHES"

So the market's tanking. Again. Yawn ...

Every time this happens I have fun watching the market analysts. Many like to pretend they know what they're doing when, in fact, they're little more than market cheerleaders, who live in a bubble that they help inflate. 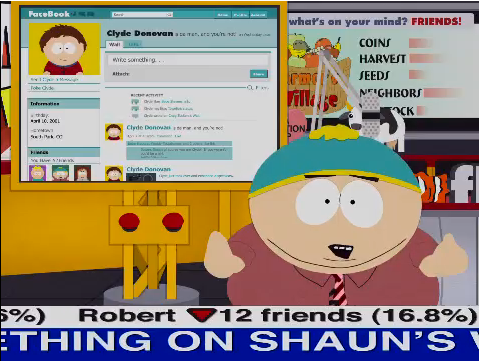 What they ignore is that for the better part of 30 years what's been supercharging the markets - and subsidizing their profits - has been a combination of emergency bailouts, easy money policies (the Greenspan Put), plus favorable legislation and reckless deregulation (which has pretty much made gambling legal on Wall Street).

Then we have the backdoor bailouts, regulatory market props, and other government supported market schemes that pretty much insure that a monkey throwing darts could have made money in the market over the past 30 years. Seriously.

Don't believe me? Check out this story.

A Monkey Throwing Darts
In 1988 the Wall Street Journal began a contest inspired by Princeton Professor Burton Malkiel’s book A Random Walk Down Wall Street. In the book Malkiel suggested that "a blindfolded monkey throwing darts at a newspaper’s financial pages could select a portfolio that would do just as well as one carefully selected by experts." 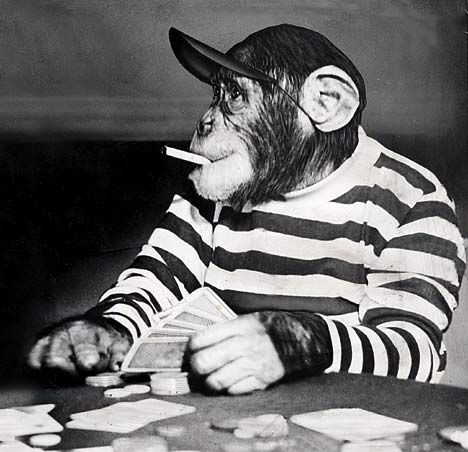 While the WSJ didn't ultimately use real monkeys (liability issues) they did use staff members to throw darts. The contest became such a popular feature in the WSJ that journalists and academics alike wrote about the implications (which you can find here). While rules were established and changed over time the basic guidelines included asking four professional market players to make market picks each month. They would then select one stock that would be followed over the next six months.

The "pro" stock picks competed against four stocks chosen by the Journal's "monkey" staffers, who tossed darts at financial pages pasted on a board. On October 7, 1998 the Journal presented the results of the 100th dartboard contest, with the pros winning 61 of the 100 contests.

There's no doubt that winning 61 out of 100 times is impressive. It would get you into the playoffs in most professional sports. But the fact that throwing darts randomly at financial pages could produce better results than the pros 39 percent of the time says much about market players. Think about it. A team of monkeys wouldn't beat a professional sports team 39 percent of the time, even if they were WSJ monkey staffers. 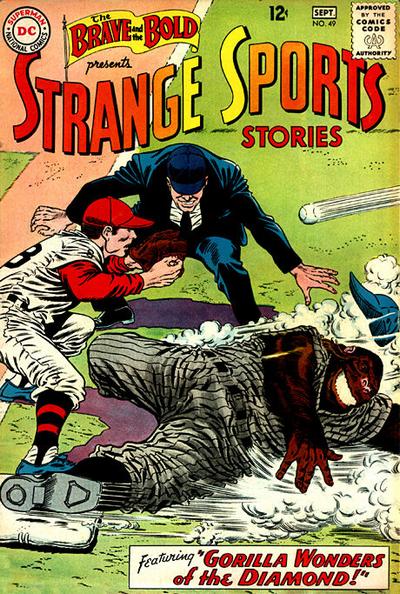 The performance of the market pros "sure winner" stocks was compared against simply leaving portfolios alone to ride out the fluctuations of the Dow Jones Industrial Average. It was even less impressive. The pros beat the DJIA only 51 out of 100 contests (though pro returns were slightly better). Put another way, if you simply invested and left your money alone in a portfolio (i.e. passive investing) you - the real investor - would've beaten the pros almost half of the time.

In 2002, the WSJ stopped the contest, but wouldn't say who won. Still, a point was made. 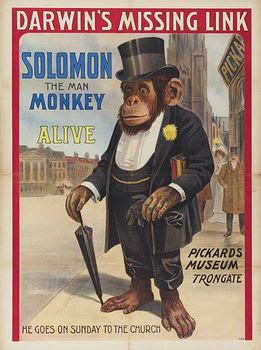 This isn't good, especially when you consider management fees, transaction costs, or taxes assessed on taxable investors.  And all for what? So you can be told the market equivalent of "don't put all your eggs in one basket"? (though, to be fair, there are smart market players who will tell do-it-yourselfers what to look for, or who will admit that they really can't beat the market over an extended period of time).

If you don't want to dump your market expert for monkey staffers with darts that's fine. I wouldn't either. Playing the percentages wins games in baseball too.

Still, confirming for us all that market analysts and market pros aren't always the best sources for understanding what's happening in the market is the following ...

Going Ape in 2008
We always want to keep in mind that a great deal of the market enthusiasm before the 2008 market crash came from market experts who were supposed to be objective analysts. None of them ever took a step back to explain that the market surge since the 1980s was a direct result of government bailouts, Fed money dumps, and reckless deregulation - or that it couldn't last.

In fact, none of the market experts who were cheer leading everything from deregulation-tinged CDOs and CDSs - or those who were coddling the financial titans that peddled financial crap - were made to pay for their boot licking incompetence after 2008. 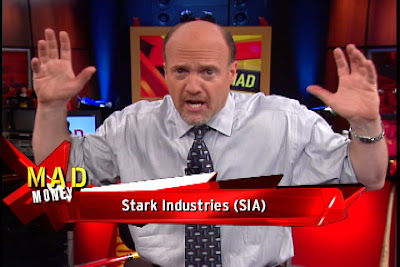 Look at all the talking heads on the cable networks today. Who left? Who was forced to resign in disgrace from the networks?

Then we have all those bonuses that were paid out to Wall Street for doing such a bang up job before 2008 ... What made the "recovery" and record payouts possible? Taxpayer backed guarantees, or market acumen? 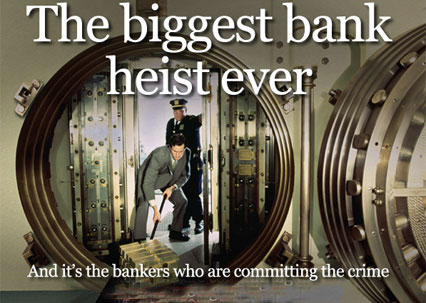 Which brings us back to what's happening in markets today. Let me make this real simple, again. The outlandish market successes we've been enjoying over the past 30 years have been the product of primarily three interrelated market subsidizing developments:

At the end of the day, our market system is living on borrowed time, and borrowed money. And it's all government sponsored. When these three "magic of the free market" gifts end, or stop working - for whatever reason - the geniuses who have been managing your money, or talking up the markets, will no longer be geniuses.

And I should know. I've been a market guru for some time now ;-)

Market Guru...LOL! Love your humble modesty. Jokes aside, after reading (and listening) to you for years, I'm screaming, "Geithner out! Martinez in!" at the Wall Street protest.