In yet another demonstration of ego overcoming common sense, serial cheater and former Speaker of the House, Newt Gingrich (R-GA), is expected to anounce his candidacy for President of the United States this week. 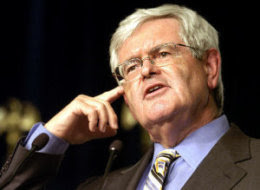 With super geniuses like Sarah Palin and Donald Trump polling ahead of Newt, there's little doubt that the 67 year old Gingrich is clearly looking for attention (or another wife). Apart from the hypocrisy vote (recall, Gingrich went after President Clinton while Gingrich was cheating on his second wife; who he used to cheat on his first wife), expect Gingrich's base of support to come from these characters ... 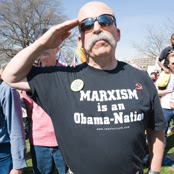 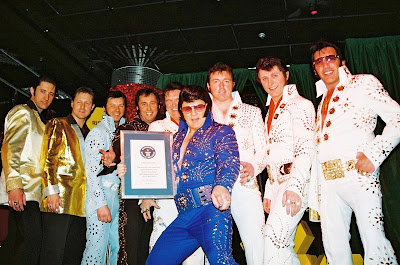 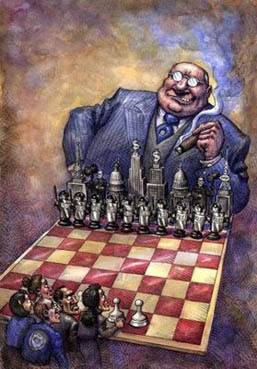 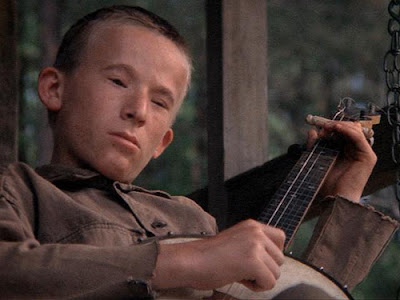 Expect Newt to make a lot of noise, then to flame out.

But don't be surprised if Gingrich finds wife number four during the campaign. Politics seems to make him more attractive to females in the Republican party.