WHY WE NEED HOME LOAN MODIFICATIONS (for everyone) ...

OK, we know that between 14 to 25 million homes are under water. This helps to explain why approximately 7 million Americans are behind on their mortgage payments. 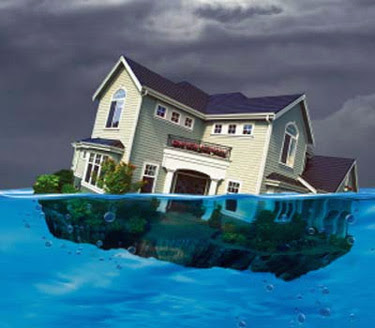 Many Americans would prefer to walk away than be stuck in a home that's not worth what they owe on it. This is what we call strategic default.

For my part I can't fault anyone for walking away in an environment where banks get bailed out for their market stupidity, and then have the added luxury of using unicorn math to make it appear that their "legacy" assets are worth more than they are (to learn more about revaluing "legacy assets" and other market garbage read this and this).

Rather than doing something that would bring a little justice to our economic mess - like allowing bankruptcy judges to modify home mortgage terms, eliminating all interest on home loans, or working to blow up the fake debts accumulated during the bubble days - financially stressed homeowners are stuck with regular threats of foreclosures (especially on houses with equity) and President Obama's other gift to the banking industry, the Home Affordable Modification Program (HAMP).

While congress continues to have hearings on HAMP's progress, the real problem is that deck is stacked against America's middle-class. Seriously, why is it that banks can say their assets are worth more than they are, and get almost 0% loans from the government, but then America's middle class have few options beyond accepting foreclosure, making regular payments on homes that are underwater, and operating under financial conditions that are the functional equivalent of entering a debtor's prison?

These considerations are what makes this post on strategic defaults from nakedcapitalism.com so interesting.

In a few words the article makes it clear that we need legislation that allows bankruptcy judges to modify mortgage amount during a bankruptcy proceeding (instead of simply forcing a foreclosure). Apart from the fact that home ownership lies at the heart of the American Dream, among the practical market reasons for allowing bankruptcy judges to rewrite mortgages include how loan modifications can ...

1. Offer immediate relief to qualified homeowners.
2. Solve the market problems created by subsidized securitization (it tells the securitizers "Get over it, you have to pay for your stupidity too").
3. Address both problems of payment-reset "shock" and negative equity.
4. Screen out speculators (vulture capitalism is not what Adam Smith had in mind).
5. Spread the burden between borrowers and lenders.
6. Avoid the costs of another government bailout (another one's coming the way we're going).

Perhaps the best reason for allowing home loan modifications - which the financial sector derisively likes to call "cramdowns" - is that allowing banks to book property that is underwater at full value, while telling the homeowner they have no real options, essentially gives Wall Street the green light to maintain it's on-going Alice in Wonderland approach to debt and finance. 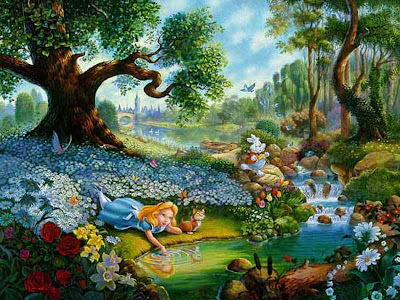 Seriously, allowing Wall Street and other market players to pretend that what they have on their books is worth what it used to be before the market collapsed is akin to saying that there's no difference between these stars before and after they "aged". 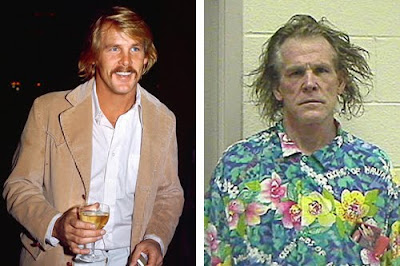 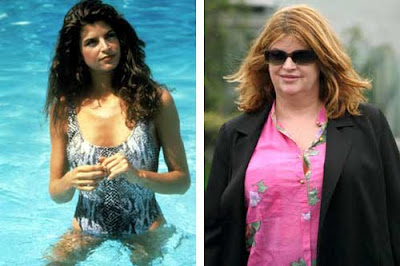 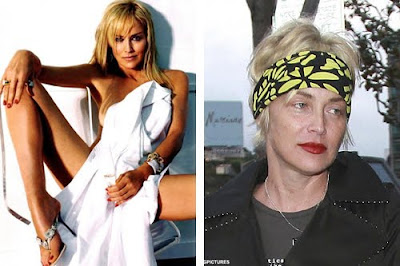 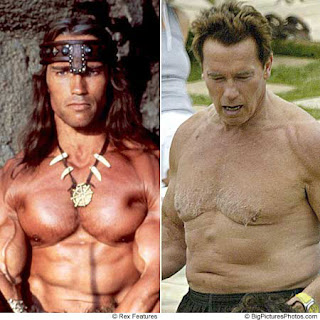 In the real world evolving market realities are supposed to help redefine market environments, for everyone. This isn't happening because of favorable legislation for America's biggest financial institutions. If Wall Street wants the privilege of revaluing assets under stressed economic conditions then homeowners should also have access to loan modifications when they're going through bankruptcy.

Think about it. Once homes are revalued by bankruptcy judges the banksters won't have to revalue so many of their CDO and other toxic assets because they'll reach a new, but more real, market price (like our home values have).

I know, I know ... What about the inviolability of a contract? This kind of thinking is based on a flawed understanding of how the real world operates. Consider the following ...

1. Union contracts get busted up or renegotiated on a regular basis.
2. Companies regularly play "fine print" games with their contracts - especially the credit card industry - and jack up rates for no other reason than they can.
3. Bankruptcy judges write down mortgages for commercial property and other secured loans (like luxury boats) on a regular basis.
4. Many states backed out of contracturally agreed to raises, and docked state employees 10% of their pay after the 2008 market collapse.
5. Subsidiaries can close up shop and leave customers hanging on to worthless contracts, while the corporation at the top of the legal food chain keeps your money (I know about this first hand).

What I'm saying here is that contracts and promises get broken all the time. Allowing bankruptcy judges to rewrite mortgage loans would send a much needed message to America's pampered and incompetent financial institutions. Once market players realize it's going to be a two way street they'll start making better loans, and will be more careful when they decide to "securitize" a loan.

There's more to the story, so read the post, and the discussion that follows. It's pretty good.


Great post....Thank you for posting the great content……I found it quiet interesting, hopefully you will keep posting such blogs…
If you Want more Click this link