Amid all the "Wall-Street-Bonus-Dow-Hits 10,000" happy talk, there are too many uneasy developments on Main Street that suggest all is not well. More realistically, we may only be in the eye of the storm. 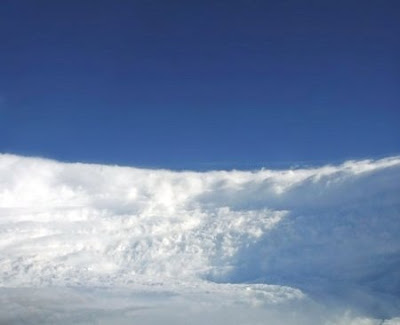 Again (as I did in August) I draw your attention to mortgage broker Michael White's New Observation's blog. Among the many problems staring us in the face include the fact that 7 million mortgage accounts are now delinquent. This amounts to roughly 13% of all homes in America being behind in their payments.

And the numbers aren't slated to get any better. Because of rising unemployment, stagnant wages, the fact that the American consumer is tapped out, and on-going difficulties with President Obama's home loan modification program, these developments don't bode well for the American economy ... unless you're part of the bailed out bunch on Wall Street. 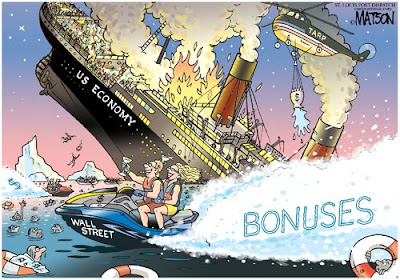 Apart from the fact that the average drop in home values is about $54,000 per household unit in America, many home owners now owe more than their homes are worth. But no one really knows how many households are in this situation. To help get a hold on the housing scene Germany's Deutsche Bank put together this little chart, which tells us that between 14 and 25 million homes are now under water. 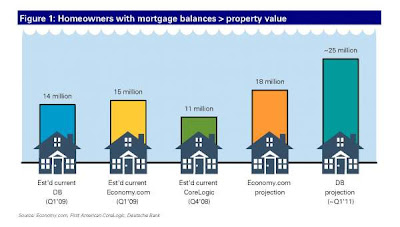 Put another way, people who owe more than their home is worth will make money by walking away from their homes. Here's some other interesting tidbits from White's presentation:

* DELINQUENT PAYMENTS: Mortgage payment performance is terrible and getting worse. Today, more than 13% of home mortgage holders (1 in 8) are behind on their payments.

* FORECLOSURES: More than 4% of mortgages are in foreclosure. This past Thursday it was reported that foreclosures in the third quarter were the "worst three months of all time." This is not good for the housing market because foreclosure sales perpetuate falling home values.

* HOME SALES, I: Do you like the home sale numbers you're seeing? Think again. Two-thirds of home sales are either foreclosures or banks taking a loss on a mortgage.

* HOME SALES, II: Only one-third of the remaining one-third — roughly 10% of overall sales — is a product of what me might call a normal selling process.

* BAD NEWS, WORSE NEWS ... HOME VALUES: Half of all mortgages issued since 2006 have a balance greater than the value of the home. Deutsche Bank issued a report in early August saying that 48% of ALL MORTGAGES would be worth more than their collateral by 2011.

There's much more to take from the numbers presented by Michael White. However, what we need to keep in mind is that while there is a lot of good news in the stock market today (especially if you're a Wall Street bonus recipient), our outlook would probably change if people realized that property values could fall another 30% over the next 2-3 years.

If we look at "normal" price projections ("y"), what the real estate bubble did ("x"), and where prices probably should be ("y") one thing becomes clear: While prices have already fallen 30% we still have a long way to go. 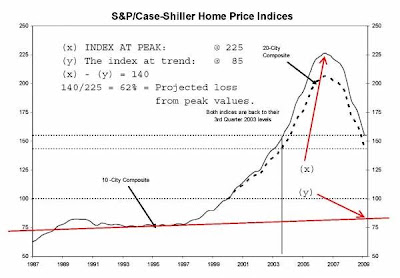 As Michael White put it, if values fall according to the estimates in this graph, "it is a certainty that banks and financial companies will fail en masse (again)." I couldn't agree more.

And the guys who brought us this mess? You, know. The people who created and pushed poorly vetted financial instruments (e.g. Collateralized Debt Obligations) backed by astonishingly Vegas-like bets on whether they would pay out (Credit Default Swaps) ... These guys are celebrating by paying themselves bonuses for putting all of this together, and then getting the federal government to bailout their stupid decisions. 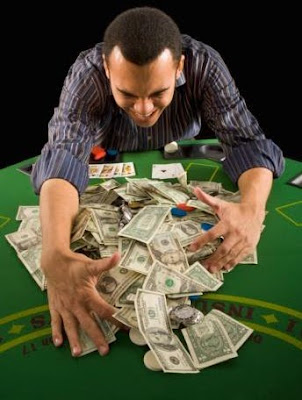 Oh, did I mention that the 99th bank of the year just went belly up? It's a local one too: San Joaquin Bank, which is based in Bakersfield. Including SJB, total bank failures have reduced the FDIC's insurance fund to just about $10.4 billion ... which is $6.3 billion less than what bailed out Goldman Sachs is paying out in bonuses this year.

P.S. One MarketWatch source has Wall Street paying out roughly $140 billion in bonuses this year (about enough to buy 29 million Americans insurance).
Posted by Mark A. Martinez at 10:14 AM