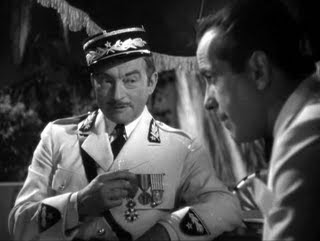 Remember when American International Group (AIG) executives promised to return bonuses seven months ago? Well, Bloomberg is reporting that the highest-paid executives in the AIG unit responsible for insuring, gambling and then losing AIG's money have not returned the bonuses they paid themselves.

Who would have thought that people who gambled away their shareholders' wealth would stoop so low as to keep taxpayer funded bonus money they did not earn? As Casablanca's Captain Renault (and Alan Greenspan) might say, "I'm shocked, shocked ..."


Seriously, this is beyond ridiculous. Many of the people who helped collapse our economy should be in jail. At the very least, we should quit the game playing and simply impose clawback taxes on the bailed out industry.