WEALTH EXTRACTION 101 ... AND OUR MARKET ECONOMY 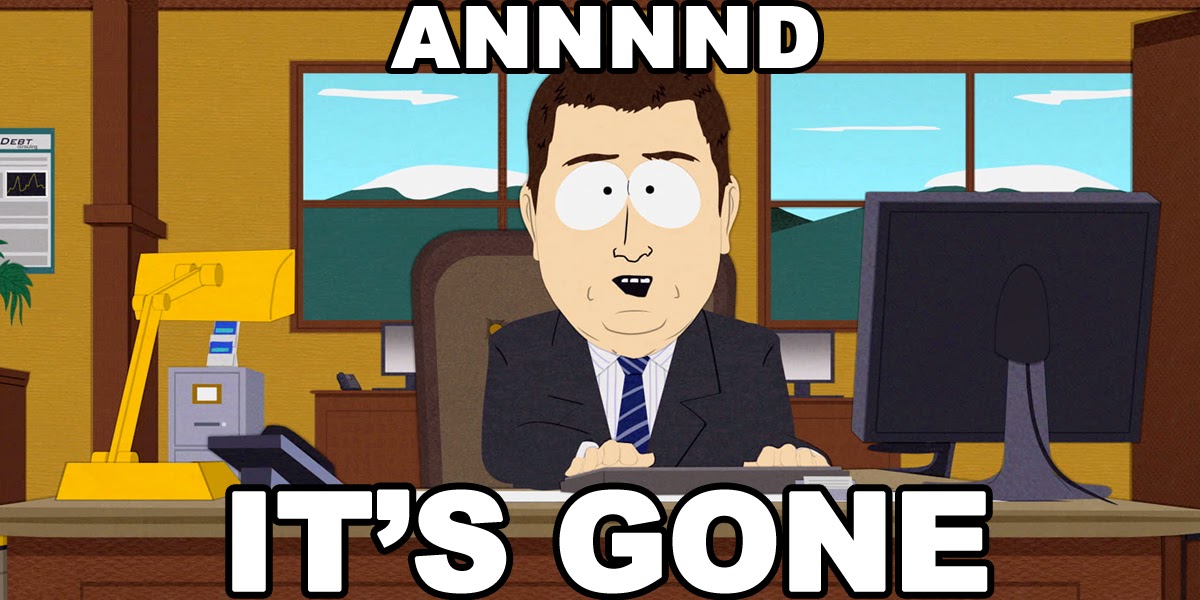 In my International Political Economy (PS 404) class we're discussing what happened to market players who gambled and lost in 2008. There are two key points to understand.

First, the entire market structure was built around securing fees and wealth extraction, and not hard work and wealth creation. To get to this point our market system depended - and continues to depend - on cheap money (thank you Alan Greenspan), favorable legislation (thank you Congress), and getting others to believe that the financial house of cards will not collapse (thank you Free Market delusions). If there is a threat of a collapse you also need enough people to believe that everyone else will have the money to back their market bets when market players get spooked (thank you Ignorance).

This is a tall order that, as we saw, is built more around a hope and a prayer than it is built around market discipline and hard work.

The end result is our markets have been governed by a logic more in tune with a casino, where money is readily accessible, but can also disappear over night. 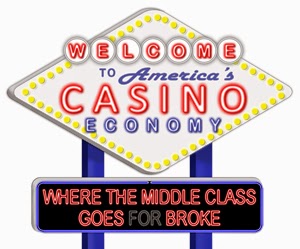 Second, we need to understand that virtually everyone who put their money into "debt assets" - and other products that derive their value from unrealized, or unfinished, business - saw their portfolios disappear over night. Here think about what would happen if you purchased a ticket for an event that never happens, or you can't attend. You're left with nothing. So it was with market players in 2008.

The biggest losers (until the bailout) were the big financial players who thought they had bought insurance on their financial products (by purchasing Credit Default Swaps), but then learned that the "insurers" didn't have the money to pay claims when the market collapsed.

South Park helps us understand what happened to market players - who were looking for a fast buck in unsound markets - when the house of cards began to collapse ...