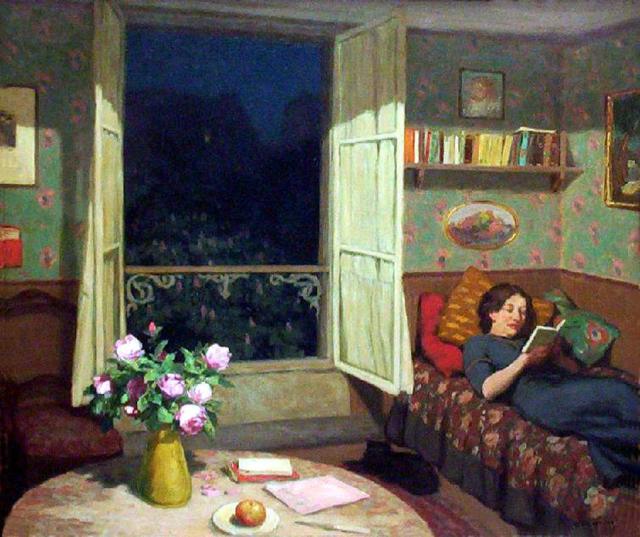 Private jets, 13 mansions, and a $100,000 mobile home just for the dogs ... televangelists' defrauded tens of millions of dollars from Christian network' (Mail Online).

How Beetle overcame its Nazi past to become an American favorite (Bloomberg / Echoes).

Our technology may be getting smarter, but a new study says human intelligence is in decline, with Westerners losing 14 I.Q. points on average since the Victorian era (Huffington Post).

Why our bridges are falling. The economics - and abysmal politics - behind our infrastructure deficit (EconoMonitor).


TAXES, TAXES, TAXES ...
Globalisation isn't just about profits, it's about taxes too (theguardian).

Don't beat up on Apple for not paying taxes. The Flaw is in the law (EconoMonitor).

17 Great American Companies that Keep a Mountain of Cash Overseas to Avoid Taxes, Just Like Apple Does (Business Insider).

No wonder why I was feeling a Nazi when I was driving my Beetle during 1980s. Then again I felt the same way when I was driving my friend's Volvo during the 1990s. To this day we still see Sweden (and interestingly enough the entire Scandinavia) as neutral during WWII.) Then comes into the picture another neutral rare beast called Spain. And one wonders that if WWII was waged in Europe and Africa, wouldn't you need Spain as the Mediterranean corridor to get the oil and the wolfram into Germany--without which there could have been no war. Historians tell us about so many countries as "neutrals" during WWII, but the Beetle, the Volvo, the BMW, the SAAB, the FIAT, and so many more inscribe a historiographic image that is hard to forget. It is amazing how the little Beetle can tell us about history far beyond what lies in between the bookends of library shelves.