Take a look at this proposal working it's way through congress ...

(d) AUTHORITIES. — Nothing in this section shall be construed to affect the existing criminal enforcement and national security authorities of the Federal Bureau of Investigation or any other domestic law enforcement agency with regard to a covered person, regardless whether such covered person is held in military custody.

This is the language that was inserted into the proposed National Defense Authorization Act (NDAA) in the Senate. In plain speak it permits the U.S. government to detain indefinitely, without trial, anyone who “substantially supported al Qaeda, the Taliban, or associated forces that are engaged in hostilities against the United States.” 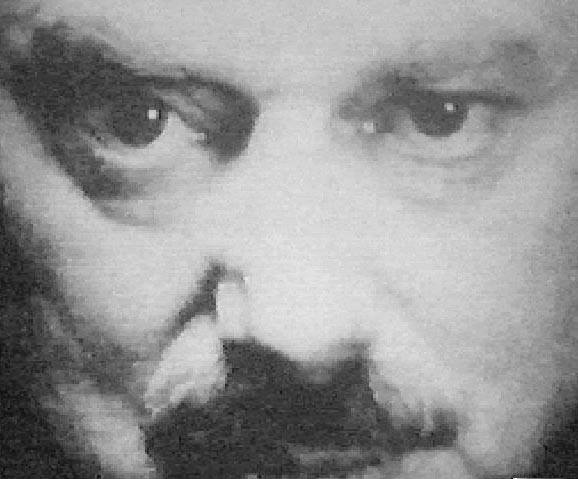 There are several problems here:

* The proposed legislation allows the United States government to imprison anyone without charge or trial, even if they are U.S. citizens.

* The Bush adminsitration detained, and kept detained, many prisoners after they learned of their innocence because they did not want them on the streets speaking about their unlawful detention (sort of like, "How can we be wrong when there's no one to claim we did anything wrong"?).

* In arguing that the President has almost unlimited powers in times of war, a Working Group Report for President Bush cited Hamilton v. Dillin, 88 U.S. (21 Wall.) 73, 87 (1874) cited a Supreme Court decision which held (unanimously) that it's “the President alone who is constitutionally invested with the entire charge of hostile operations.”

* Current FISA statutes provide enough leeway for the U.S. government to make arrests - and to make their case for the arrest - when it comes to terrorism.


And just in case you want to claim that you can't be held indefinitely because you're a U.S. citizen, Senator Joe Lieberman has introduced legislation (the Enemy Expatriation Act) which would remove U.S. citizenship from anyone accused of supporting “hostilities against the United States.”

And, yes, the language is murky enough to be interpreted loosely.

Yeah, yeah, I know ... al Qaeda, worse than the Nazis, "greatest threat of all time," terrorism, be afraid, etc. But does this mean you neuter constitutional protections in the process? Should we start granting this type of authority to any president because a tactically successful, but largely fringe, terrorist group says "Boo"? Think about it. At the time that this nation was founded, there were far greater threats than what we face today. Britain, Spain, France, Russia, and the indigenous nations on the continent, among other threats, didn't subscribe to Geneva-like conventions either. And they were all around us, literally.

It seems to me that more than a few members of congress need to read about America's history (again). Fortunately, Rep. Ron Paul has introduced legislation to cut this language out of the NDAA.

UPDATE: Click here for additional figures, and discussion.
Posted by Mark A. Martinez at 10:45 AM

Ron Paul is the only Republican running that I like. He has some things I don't like too. However, he is my favorite when compared against other GOP candidates.