While defending Wall Street and the big banks, Fox's Bill O'Reilly asked why there haven't been any investigations into Wall Street criminality if what they did was so bad. In an exchange with Cornell West and Tavis Smiley, O'Reilly argued that there is "no evidence" of wrongdoing because "they didn't violate any laws!" 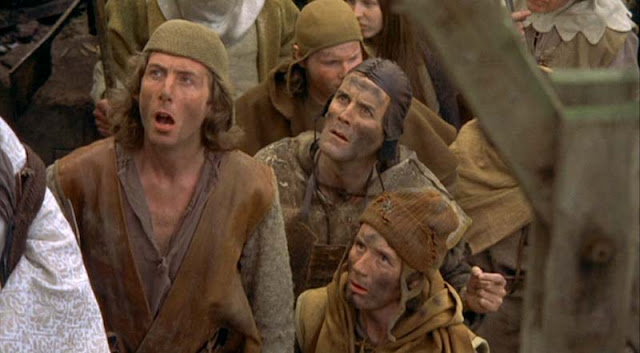 We haven't had big investigations - let alone convictions - after the 2008 market collapse because we dumped trillions in taxpayer funded bailouts and other guarantees into the financial sector. In the process we effectively removed the threat of receivership, bankruptcy, disgrace, or the full force of our legal system from Wall Street's horizon. This is the way our legal and political system works for white collar executives with money.

So, it's not that there wasn't illegality and theft in the lead up to 2008. It's just that the rules of the game prevents our financial mandarins from having to account for their actions. And, yes, this undermines the integrity of our market system. 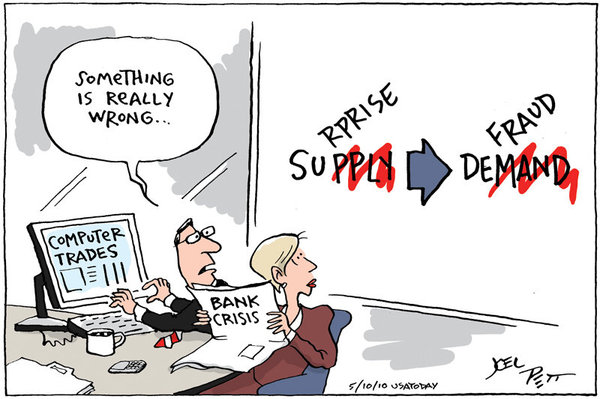 Specifically, O'Reilly needs to take a look at:


Purified Toxic Crap ...
Bailouts essentially turned straw into gold by using taxpayer funded cash, to purchase toxic "legacy assets" for example. To date, well over $5 trillion in watered stock, bad assets, and toxic securities have been pretty much cleaned up (forcibly) by the U.S. government taxpayer. If the worst is cleaned up, what do you go after?

Information Blackouts ...
One of the cornerstones of any market economy - and any democracy - is transparency. Without it you can't get good information. Guess what? Bailout payout information was deliberately withheld from the public on orders from current Secretary of Treasury Tim Geithner. With an information blackout the most toxic and ethically challenged market instruments have been able to fly under the radar (and then get cleaned up).

Out of Court Legal Settlements ...
Instead of entering into court battles - which are critical for building precedent and case law - financial firms like Goldman Sachs routinely pay fines into the hundreds of millions of dollars. This is chump change when you look at the trillions the financial industry has hauled in (and the trillions more we're on the hook for). It's hard to get convictions when you can pay a taxpayer subsidized fine and walk away.

Right to Sue is Waived ...
At the center of all the toxic payouts in 2008 was A.I.G. In exchange for getting bailout cash, A.I.G. was forced to give up it's right to sue Wall Street firms in court. In a few words, A.I.G. was given an offer they couldn't refuse: Take the money and shut up, or you don't get any help at all (and you might even get caught up in a legal dragnet too). But it gets better (or is that worse?). At one point during the height of the market crisis in 2008 the Federal Reserve demanded unusual national security procedures before it would share or supply critical A.I.G. bailout related documents.

For whatever reason, none of this adds up for Bill O'Reilly. 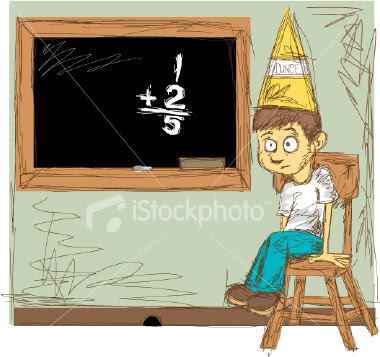 So, to simplify, you can't be sued or convicted if the problem is purified with a pile of taxpayer backed cash ... information is deliberately withheld or distorted ... you pay record fines to avoid court trials ... and if the initial keystone bailout institution is told they can't sue as a condition for receiving taxpayer money.

Let me repeat the point. You can't get investigations - let alone sued - if the state intervenes to help you bury the financial bodies. It's that simple.

If you understand this you know why Bill O'Reilly is this weeks Village Idiot.

Addendum: As you can imagine, things haven't gotten any better over the years. Corporate America is busy playing Blame Games, and are suing one another for selling toxic crap to one another. Similarly, we're learning about the usual political stonewalling and massive lobbying of state attorney generals, which prevents or undermines larger investigations. All of this is critical for understanding why there haven't been any investigations because of how the FBI acknowledged that "mortgage fraud was substantial" as early as January 2008.

UPDATE: Here's Robert Reich with more examples of Wall Street seeking and getting legislative and legal cover from Washington.
Posted by Mark A. Martinez at 8:27 PM

Damn, Dr. Martinez, your bad @$$! Hey, you want more coverage on your book? Try and appear on the Daily Show.